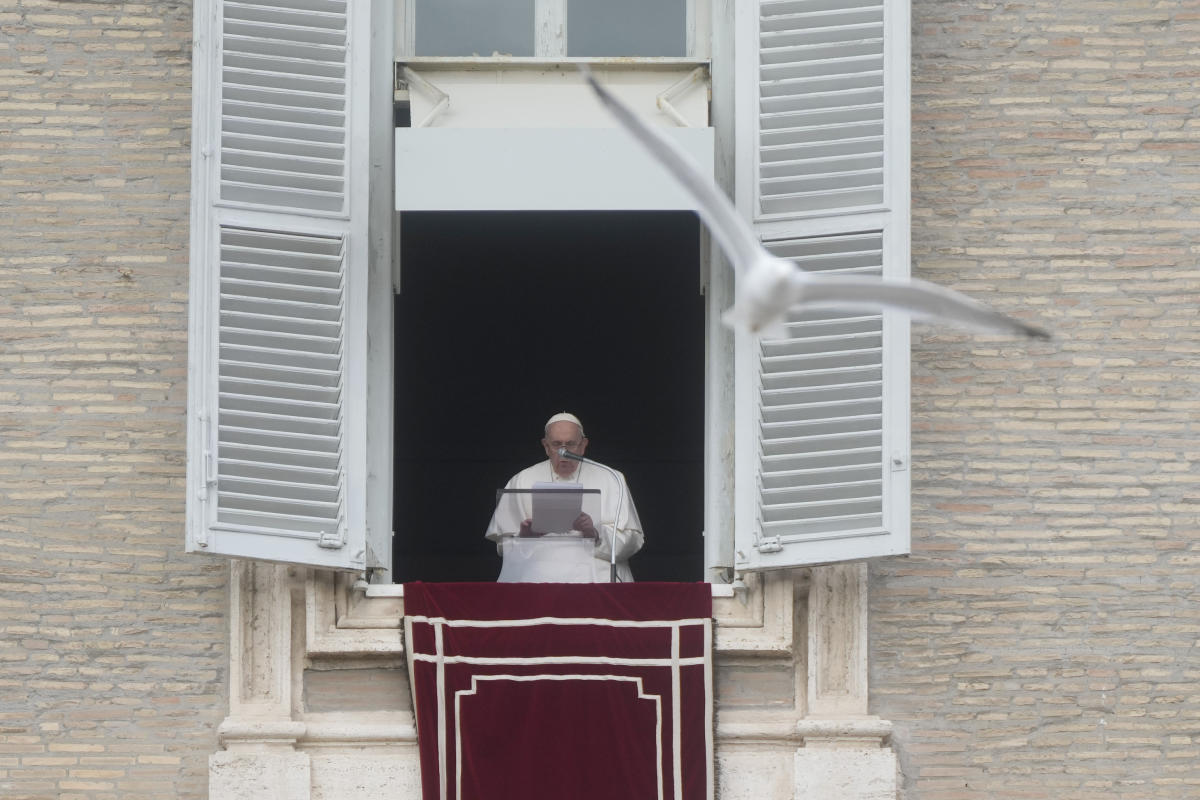 ROME (AP) — Pope Francis on Monday broke his silence on the nationwide protests convulsing Iran, denouncing the recourse to the death penalty there and seemingly legitimizing the rallies as demonstrations “demanding greater respect for the dignity of women.”

Francis made the comments in an annual speech to ambassadors accredited to the Vatican, a foreign policy speech outlining the areas of greatest concern for the Holy See.

“The right to life is also threatened in those places where the death penalty continues to be imposed, as is the case in these days in Iran, following the recent demonstrations demanding greater respect for the dignity of women,” Francis said. “The death penalty cannot be employed for a purported state justice, since it does not constitute a deterrent nor render justice to victims, but only fuels the thirst for vengeance.”

His comments marked his first public remarks about the protests that erupted in Iran in mid-September over the death of Mahsa Amini. The 22-year-old woman died after being arrested by Iran’s morality police for allegedly violating the Islamic Republic’s strict dress code. Women have played a leading role in the protests, with many publicly removing the compulsory Islamic headscarf, known as the hijab.

Francis has been cautious to not call out Iran’s government, given his attempts to foster dialogue with the Muslim world. Francis has forged a strong relationship with the imam of the Al-Azhar in Cairo, the seat of Sunni learning. But his attempts to forge dialogue with the Shiite world have been more circumspect, though he held a landmark meeting in 2021 with the top Shiite cleric in Iraq, the Iranian-born Grand Ayatollah Ali al-Sistani.