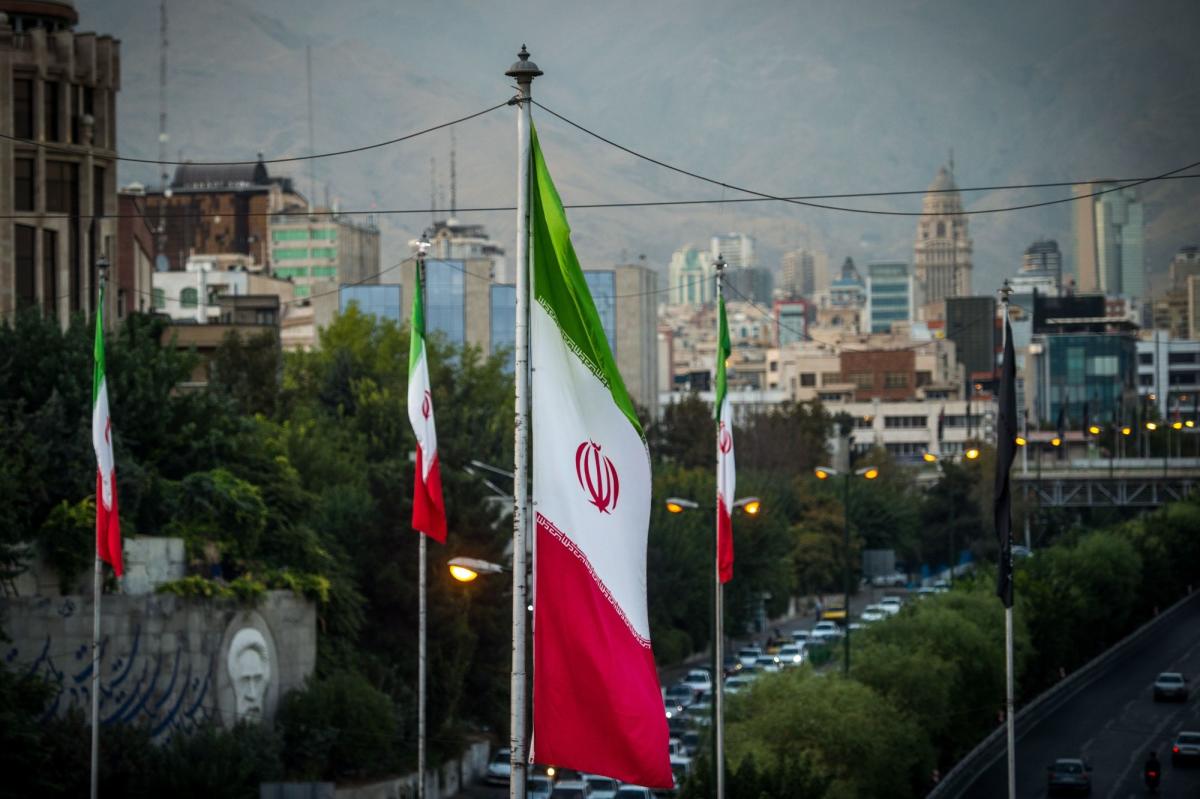 A knife-wielding man who a witness said was “demanded $20” in a Walmart in Columbia, South Carolina, was disarmed in dramatic fashion, when one shopper hit him from behind with a pole.Footage recorded by LaQuanda Eichelberger shows a man in a red hoodie shouting and swearing inside the Walmart while brandishing a knife.“I was at the self checkout where I work and the customer came in and demanded $20,” Eichelberger told Storyful. “I saw he had a knife after him yelling demanding $20. I said ‘Oh, he has a knife’ to one of my managers who tried to confront him.”Another shopper, identified by local news as military veteran Demario Davis, is seen hitting the man in the red hoodie with a pole. The man falls to the ground and is then seen struggling with sheriff’s deputies, who cuff him.Local media reported that the man was assessed by the Richland County Sheriff’s Department’s Crisis Intervention Team and taken to a local hospital for evaluation.Charges had yet to be filed, the report added. Credit: LaQuanda Eichelberger via Storyful

UNFPA provides Iran with ambulances to improve services to refugees