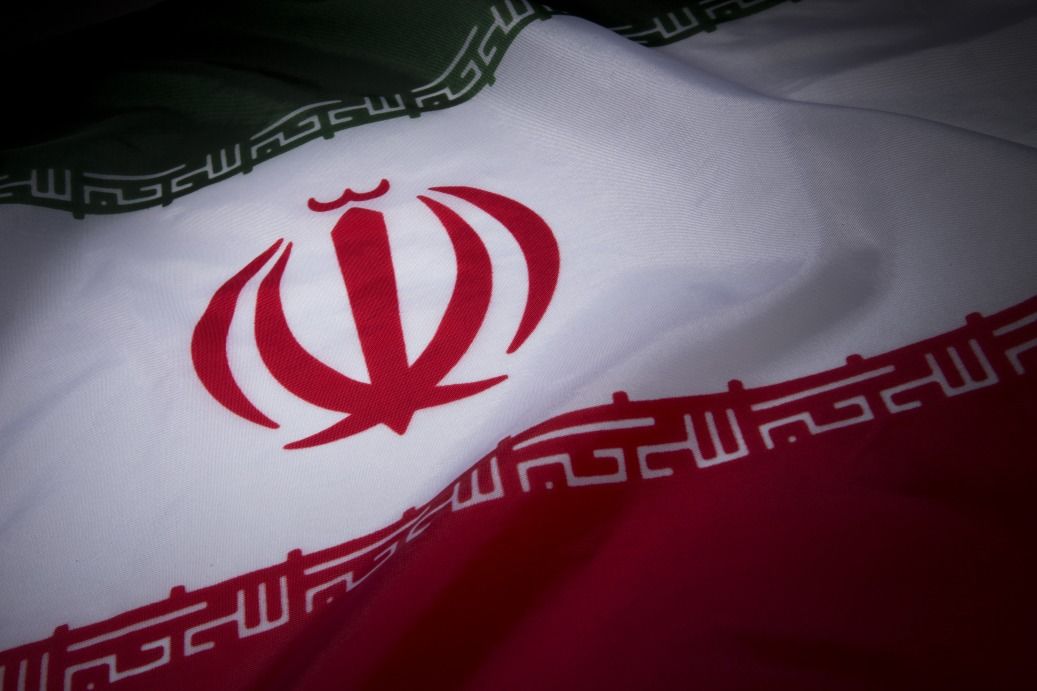 (Bloomberg) — Iran has upheld a death sentence for a former deputy minister with dual British nationality who was arrested for spying for the UK, the semi-official Tasnim news agency reported.

Alireza Akbari, who served as a deputy defense minister during the presidency of reformist Mohammad Khatami, was accused of being “one of the most important agents” of Britain’s Secret Intelligence Service and charged with espionage, Tasnim said, citing a statement by Iran’s Ministry of Intelligence.

UK Foreign Secretary James Cleverly called on Iran to halt Akbari’s execution and release him, according to a tweet, adding that it was “politically motivated by a barbaric regime.”

News of the sentence comes as Iran faces condemnation from rights groups and a raft of countries for its use of the death penalty against people arrested in anti-government protests that have gripped the country since September.

Akbari’s case is unrelated to the unrest. According to the BBC, he was arrested some time between March 2019 and February 2020.

(Updates with comment from British foreign minister and context.)