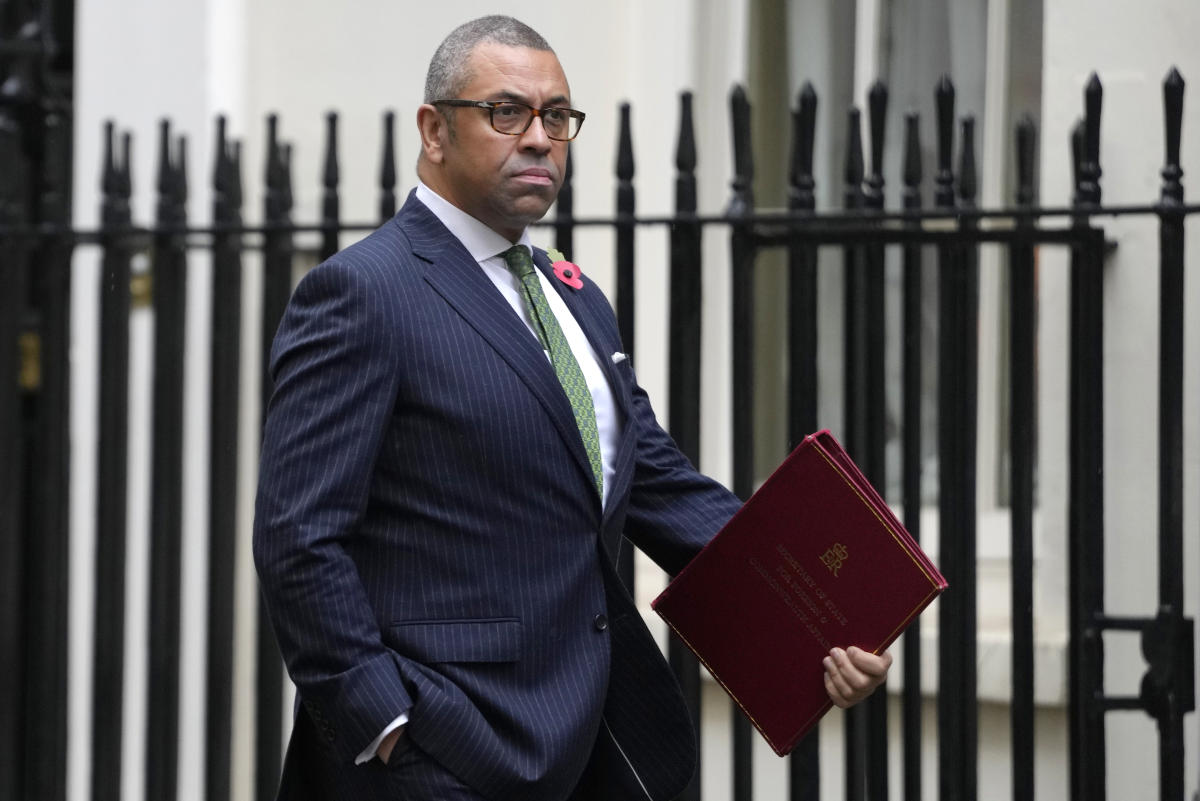 The Foreign Office said that in recent years London’s Metropolitan Police has “contacted a number of U.K.-based journalists, having received credible information about a threat to their lives.”

It didn’t identify the journalists, but U.K-based Farsi-language satellite news channel Iran International said earlier this week that police had told two of its journalists about “an imminent, credible and significant risk to their lives and those of their families.” It said the threats came from Iran’s Islamic Revolutionary Guard Corps.

Foreign Secretary James Cleverly said he had summoned Iran’s charge d’affaires, Mehdi Hosseini Matin, “to make clear that we do not tolerate threats to life and intimidation of any kind towards journalists, or any individual, living in the U.K.”