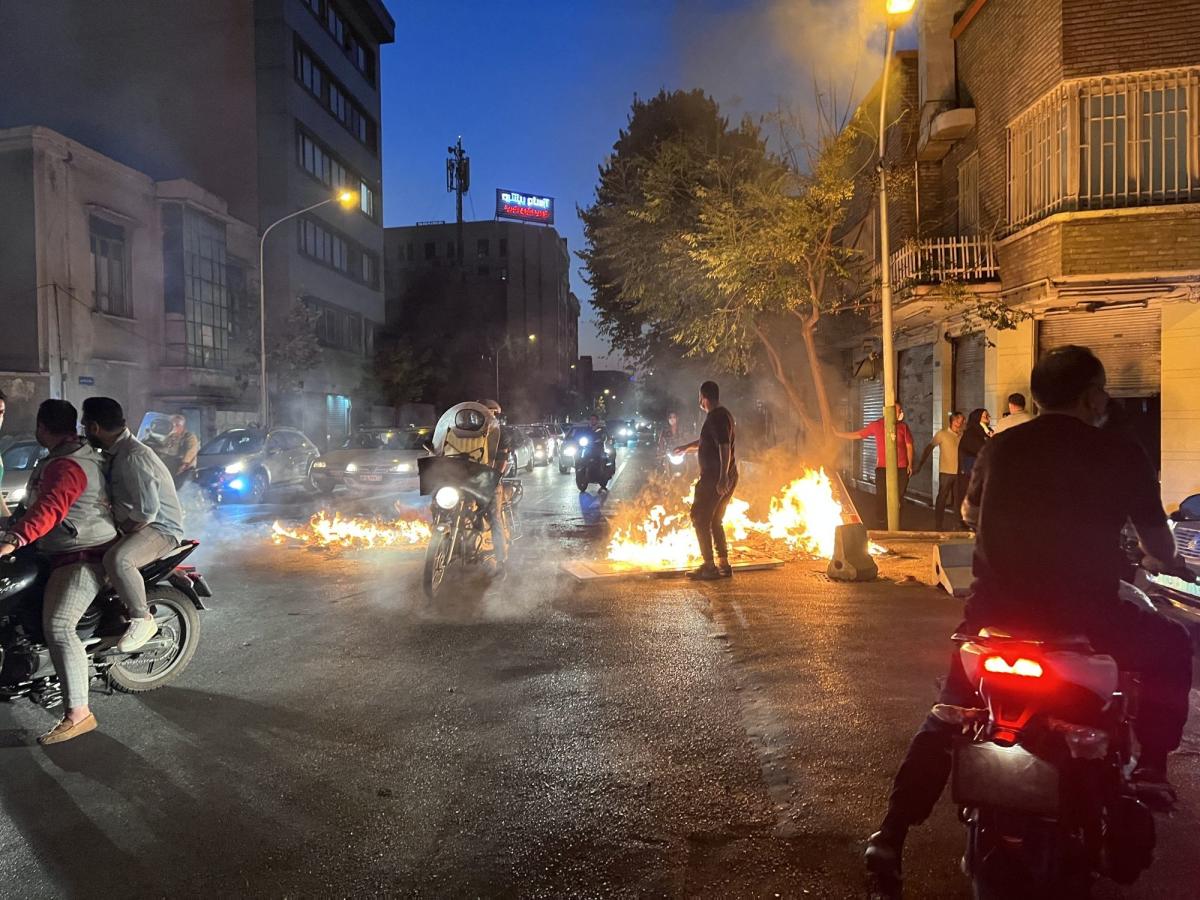 (Bloomberg) — Iran’s judiciary said 40 foreign nationals are among thousands of people arrested for taking part in anti-government protests that have gripped the country for more than two months.

The overall number of indictments issued for people detained during the unrest has surged to 2,432, including 1,118 in Tehran, Massoud Setayeshi, spokesman for Iran’s judiciary, said in a press conference in Tehran on Tuesday.

Setayeshi said the detained foreigners were “involved in recent riots” and some were present at the protests when they were arrested. He didn’t say whether any had been indicted or identify them.

Last month the judiciary said it had indicted 315 protesters and of those, four had been charged with “war against God” a serious crime that can carry the death penalty. At least six people have been formally sentenced to death since Nov. 14.

The protests are the biggest challenge yet to the theocratic system that’s ruled Iran since the 1979 revolution and demonstrations have continued despite a violent and deadly crackdown by the police and military.

At least 419 people have been killed by security forces since the protests started, including 60 children, and more than 17,400 people have been arrested in total, the US-based Human Rights Activists in Iran said on Sunday.

Setayeshi didn’t give an overall figure for the number of arrests and officials haven’t published a death toll since Sept. 24 when they said 41 people had been killed.

–With assistance from Patrick Sykes.