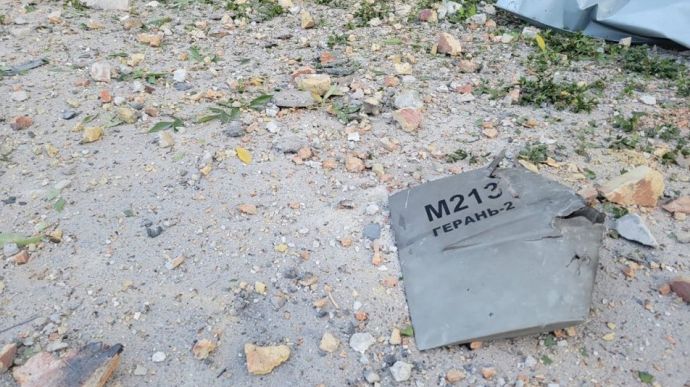 Quote: “By the way, today there were messages from Iran, from official representatives. They decided to admit that they did supply drones for Russian terror. But even in this confession they lied.

We shoot down at least ten Iranian drones every day, yet the Iranian regime claims that it supplied Russia with only a small number of them, and those before the start of the full-scale invasion. During just one day yesterday, 11 Shahed drones were destroyed.

We know for sure that Iranian instructors taught Russian terrorists how to use drones, and Tehran is generally silent about it.”

Details: According to Zelenskyy, if Iran continues to “lie about the obvious”, the world will make even greater efforts to investigate terrorist cooperation between the Russian and Iranian regimes and “what Russia is paying Iran for such cooperation”.

“It is impossible in the modern world for any terrorists or their accomplices to remain unpunished”, Zelenskyy emphasised.

Previously: On 5 November, Iran for the first time acknowledged that it had supplied Moscow with drones. However, they claimed that the drones were sent before the invasion of Ukraine, where Russia uses drones to strike power plants and civilian infrastructure.

Journalists fight on their own frontline. Support Ukrainska Pravda or become our patron!