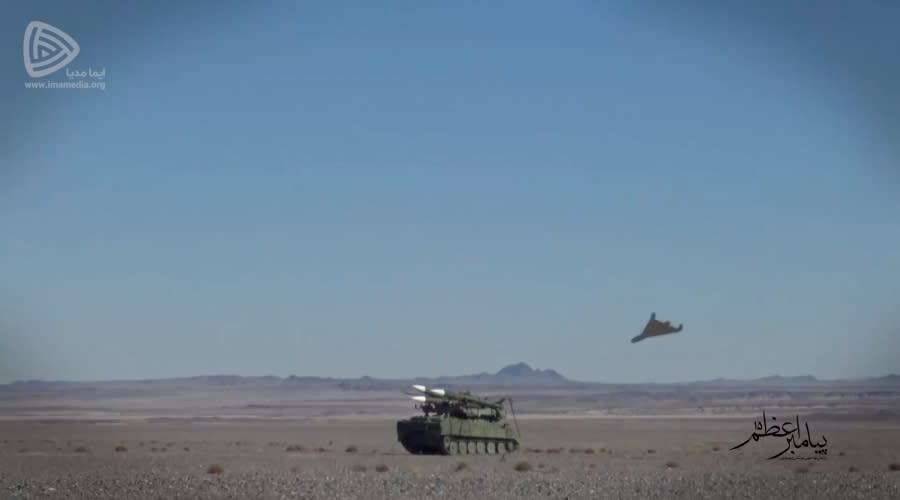 A new report indicates that Iran is expanding its nuclear capabilities at an underground facility and moving faster than initially anticipated.

A confidential report seen and reported on by Reuters on Monday by the International Atomic Energy Agency (IAEA), the nuclear watchdog of the United Nations, found that Iran is increasing its abilities to extract and enrich uranium at plants located at Natanz and Fordow.

These new technologies are more advanced than IR-1 centrifuges, the only machine Iran was permitted to use under the 2015 Iran nuclear deal reached by the Obama administration.

The U.S. withdrew from the deal under former President Trump in 2018, a move that had long been anticipated and one that reimposed strict sanctions on Tehran.

Indirect talks of reviving the deal under the Biden administration warmed at the beginning of the year but have not come to fruition.

The IAEA report to member states showed that a third cluster of IR-6 centrifuges emerged in late August at the Fuel Enrichment Plant in Natanz, bolstering Iran’s nuclear apparatus, according to Reuters.

The report comes shows details from the last time inspectors visited the plant at the end of August, according to the news outlet.