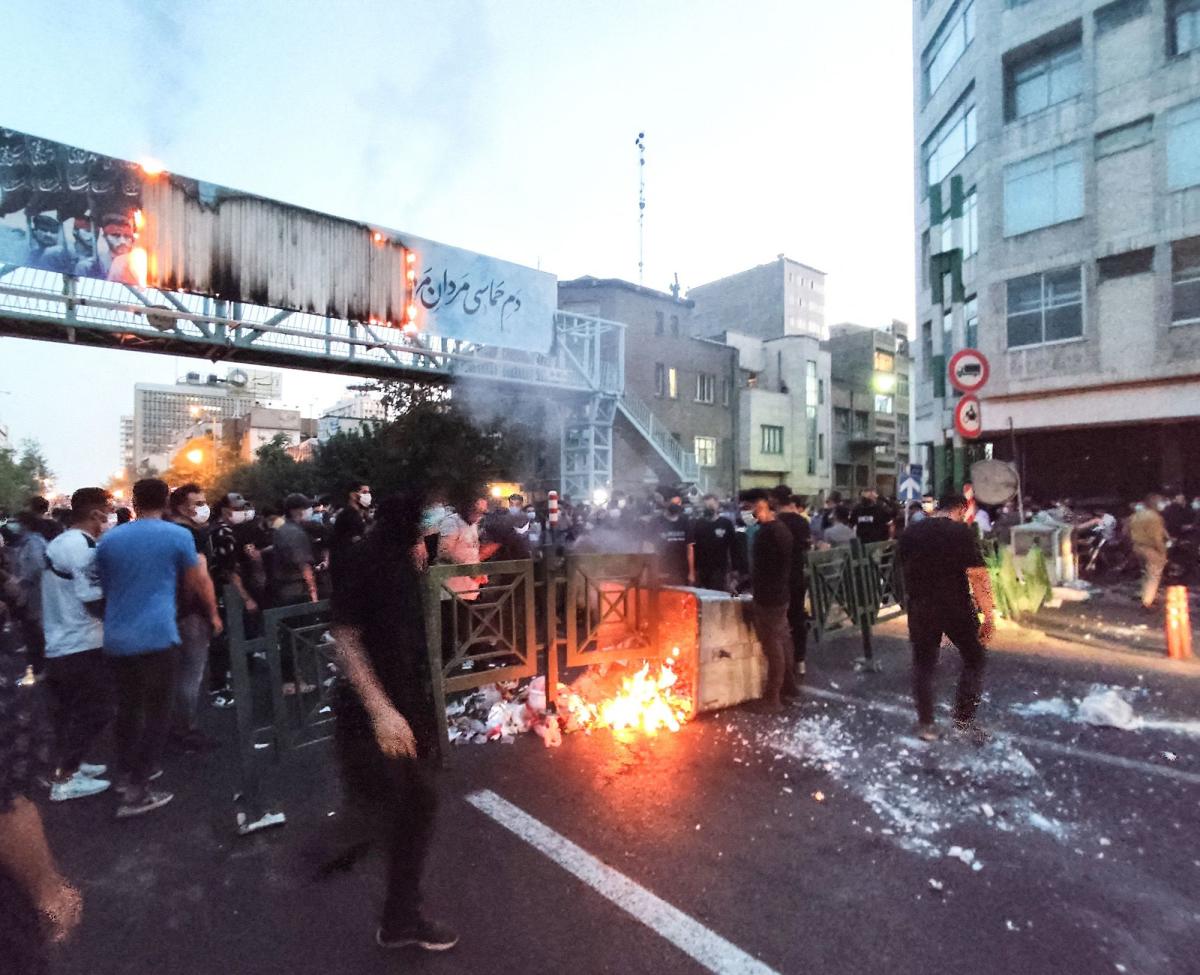 (Bloomberg) — The European Union agreed to impose new sanctions on Iran after a deadly crackdown on recent protests over the death of a young Iranian woman, according to EU diplomats.

The bloc’s executive arm is putting forward a package of sanctions against at least 15 Iranian people and entities linked to the death of a 22-year-old woman in policy custody, the diplomats said, adding it could formally be adopted as early as next week.

“We must hold those accountable that are responsible for the repression of women,” European Commission President Ursula von der Leyen said earlier Wednesday in a speech to EU ambassadors. “I believe now is the time to sanction those responsible. The shocking violence inflicted on the Iranian people cannot stay unanswered.”

Protests erupted in Iran on Sept. 16 over the death of Mahsa Amini, who had been arrested for allegedly flouting strict Islamic dress codes.

Last week, the US sanctioned seven Iranian officials it said played a role in an internet cutoff and protest crackdown and earlier imposed sanctions on the country’s Morality Police.

EU sanctions require the unanimous agreement of all 27 member states.