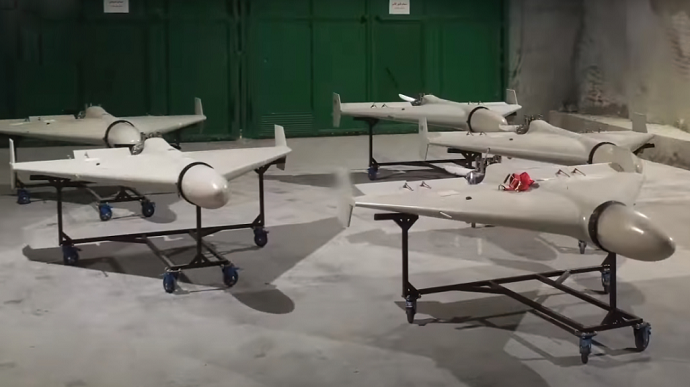 On 22 September, the Armed Forces of Ukraine destroyed seven UAVs that belonged to Russian invaders; four of them were the Iran-made Shahed kamikaze drones.

Details: During the day, Ukrainian aircraft delivered up to 10 group airstrikes in various directions, as a result of which several dozen invaders were killed, and up to 20 units of armoured combat equipment, a platoon stronghold and other targets were destroyed. In addition, the Armed Forces of Ukraine hit up to ten enemy air defence positions.

Journalists fight on their own frontline. Support Ukrainska Pravda or become our patron!

Biden to impose ‘costs’ on Iranian officials for crackdown on protests