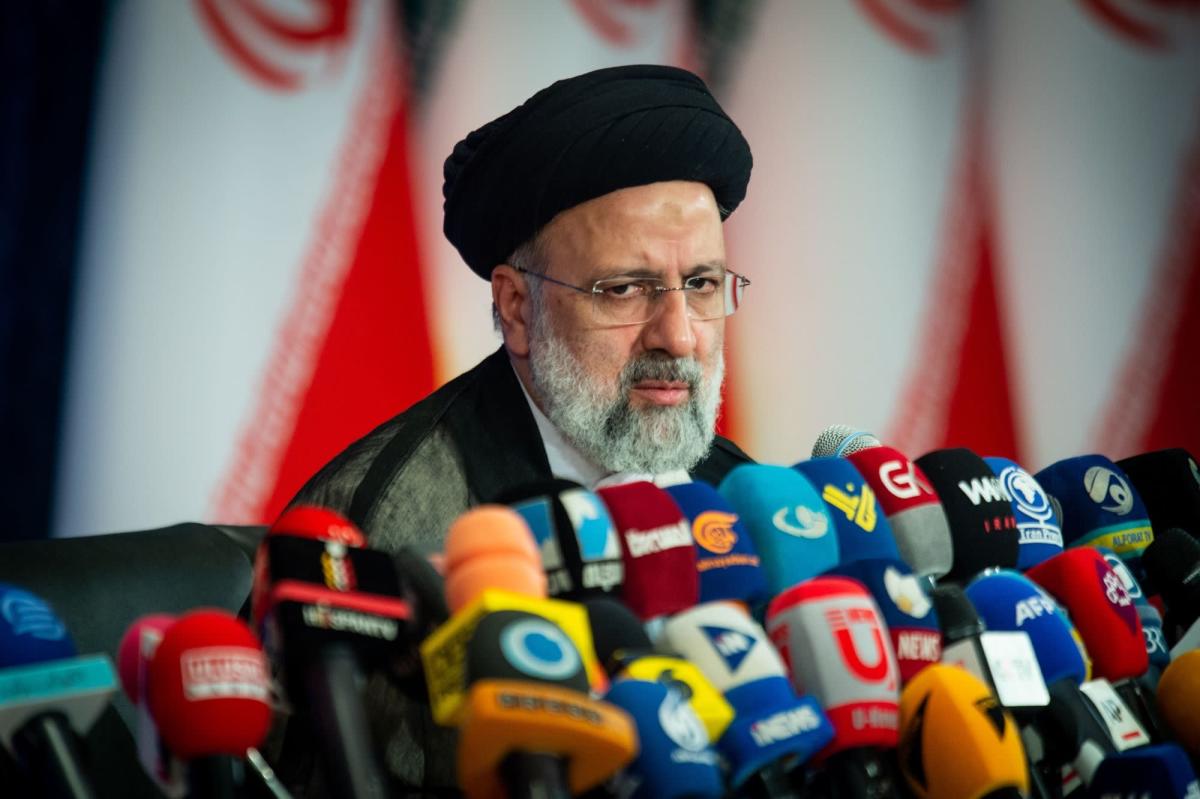 The US and Iran have just weeks to decide whether they want to revive their nuclear deal, after European Union diplomats presented parties with a final draft accord that could deliver a major expansion of Iranian oil exports to global markets.

Negotiators ended more than 15 months of talks in Vienna on Monday with an agreement that requires the sign-off of US President Joe Biden and his Iranian counterpart Ebrahim Raisi, according to two European Union diplomats familiar with the process, who asked not to be identified in exchange for discussing sensitive topics.

The 2015 nuclear deal granted the Persian Gulf nation relief from punishing economic sanctions in exchange for limits to its nuclear program. It slowly unraveled after the Trump administration exited four years ago.

EU foreign policy chief Josep Borrell will send a message instructing leaders that they now have a few weeks to choose whether or not to re-enter the deal, according to the officials. US special envoy Robert Malley and Iran’s top negotiator are expected to return back to their capitals within the next day, the officials said.