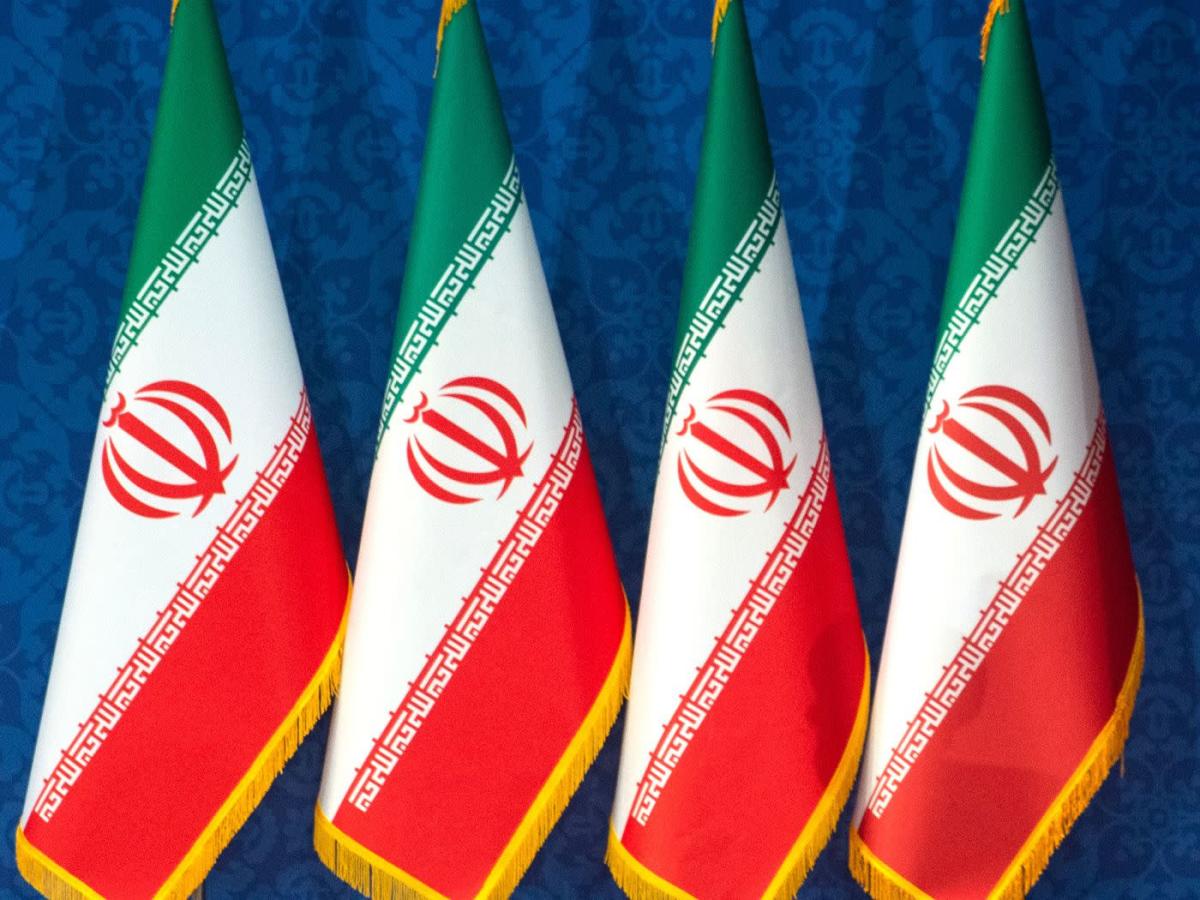 (Bloomberg) — Sign up for our Middle East newsletter and follow us @middleeast for news on the region.

Talks to revive the nuclear deal between Iran and world powers will “probably” resume within days in Vienna, a senior Iranian lawmaker told the semi-official ISNA in an interview.

The potential resumption of indirect talks between Iran and the US follows “efforts by the European parties to conclude the negotiations,” semi-official ISNA reported, citing an interview with parliamentary National Security Commission member Yaqoub Rezazadeh.

European Union envoy Josep Borrell said Saturday the “time to decide is now.” That sense of urgency, shared by United Nations nuclear inspectors, contrasts with Iran’s insistence that it won’t be rushed into a deal after more than a year of talks.

The deal, abandoned by the US in 2018, would ease sanctions on Iran and its oil industry in exchange for curbs on its nuclear program.