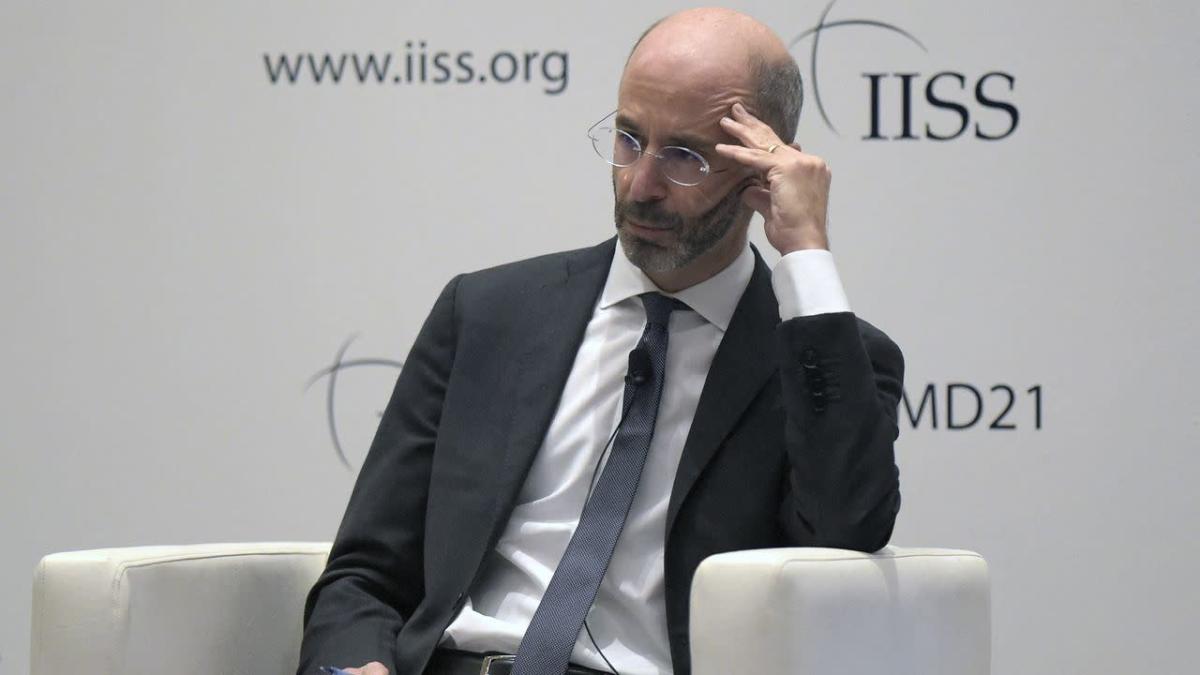 The U.S. and Iran are close to a return to the 2015 nuclear deal but several “difficult issues” remain unresolved, a senior Biden administration official told Axios on Wednesday.

Why it matters: At the moment, neither side seems willing to compromise on its remaining red lines, and the official said the outcome could still be no deal at all.

The latest: Iran’s chief negotiator, Ali Bagheri Kani, is expected to return to Tehran on Wednesday night for what could be final consultations about the nuclear deal.

State of play: Out of all the comments emerging from the delegations in Vienna, those from U.S. envoy Rob Malley and his team have been the most skeptical that a deal is imminent to restore the 2015 Joint Comprehensive Plan of Action (JCPOA).

The other side: Iranian Foreign Minister Hossein Amir-Abdollahian said on Wednesday that Iran is “optimistic” but won’t cross its red lines in the Vienna talks.

While the Biden administration has closely guarded any details on the remaining gaps in the talks, Israeli Prime Minister Naftali Bennett revealed some of them publicly in a speech on Monday.

A State Department spokesperson refused to comment on Bennett’s claims about the negotiations but pushed back on his criticism, claiming most Israeli security officials who were in office when Donald Trump withdrew from the deal now recognize the terrible implications.

Worth noting: While the Vienna talks are continuing under the shadow of the Ukraine crisis, there are no indications that two events have directly influenced one another up to now.