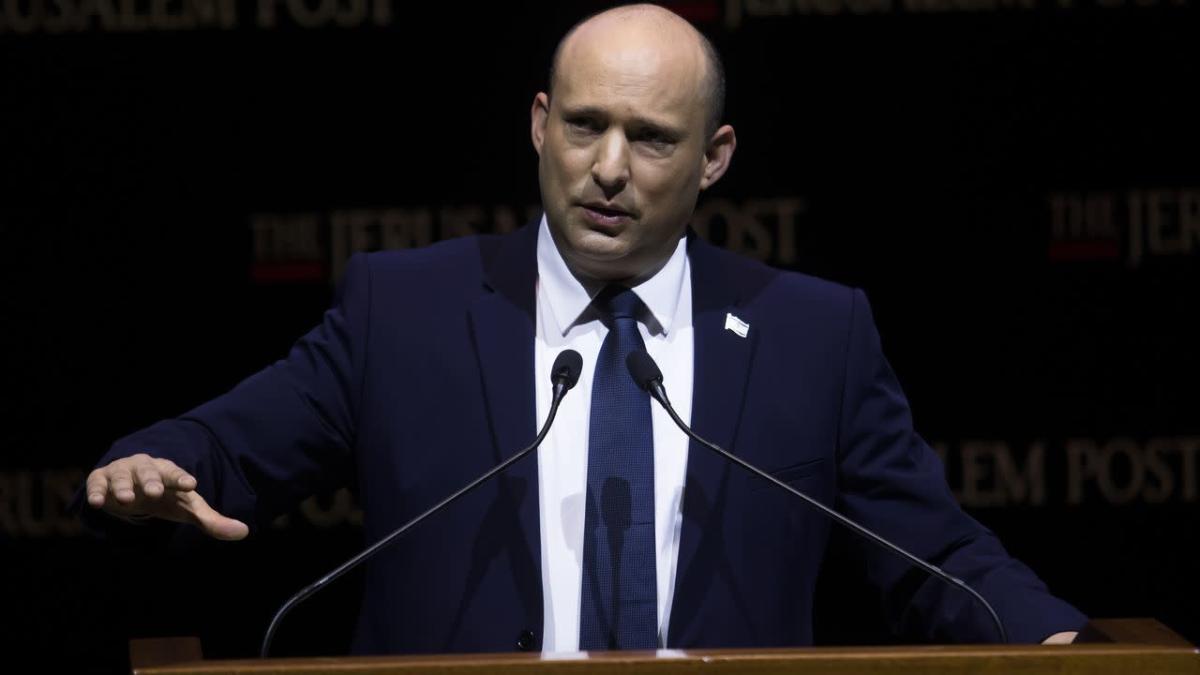 Iran is demanding during the nuclear talks in Vienna that the U.S. remove the Islamic Revolutionary Guard Corps (IRGC) from a blacklist of foreign terrorist organizations as a condition for a nuclear deal, Israeli Prime Minister Naftali Bennett said on Sunday.

Why it matters: Bennett used a speech to representatives of U.S. Jewish organizations in Jerusalem to highlight the remaining gaps between the U.S. and Iran as the talks approach the finish line.

Driving the news: Bennett, who opposes a U.S. return to the nuclear deal, did not say whether the Biden administration had agreed to reverse Donald Trump’s 2019 decision to blacklist the IRGC, a powerful branch of Iran’s military with close links to the supreme leader.

What he’s saying: “And to cap the Chutzpa — Iran is demanding to delist The IRGC. Do you understand? They are now asking to let the biggest terror organization on earth off the hook,” Bennett said.

Bennett made clear that he feels the Biden administration inherited the nuclear crisis with Iran, just as his government did, and stressed that he doesn’t want “to play the blame game” or pick a fight with the United States.

What to watch: Both Iran and the Western powers say that a deal could possibly be reached within days, but blame the other side for failing to close the remaining gaps.

World should unite against US unilateralism: Iran official

World should unite against US unilateralism: Iran official