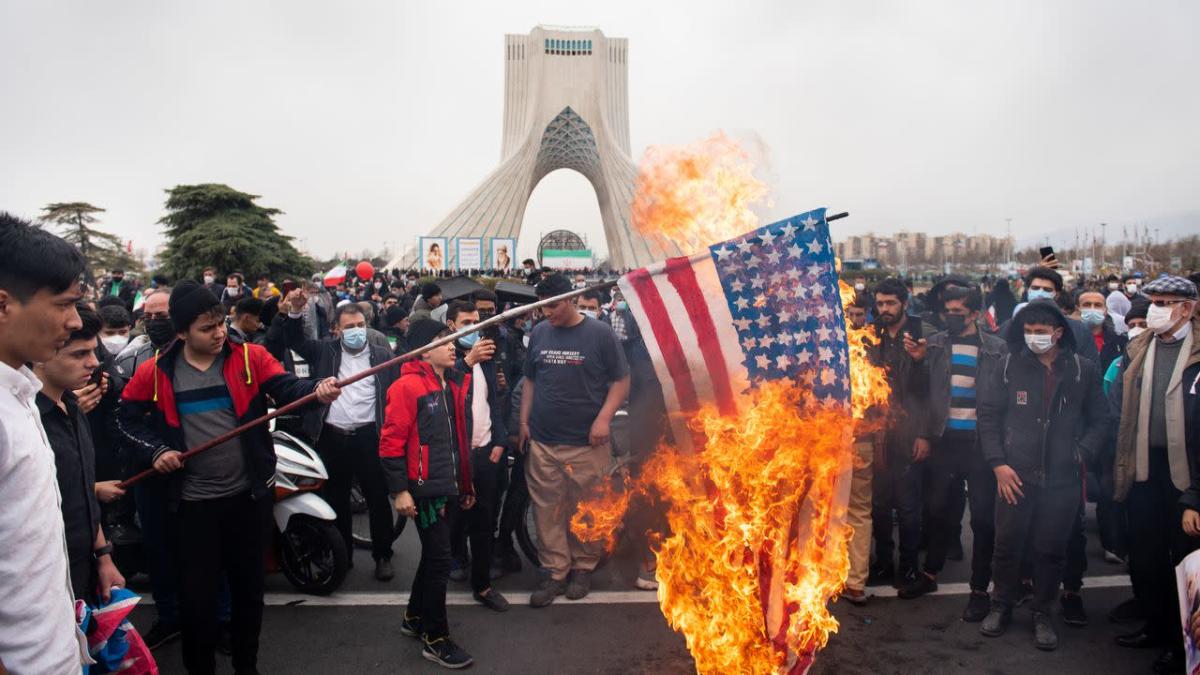 Nearly 200 House Republicans have written to President Biden warning any nuclear deal made with Iran without Congress’ approval “will meet the same fate” as the 2015 agreement by President Obama later abandoned by President Trump.

Why it matters: The Biden administration has been working feverishly to secure an agreement via indirect nuclear talks in Vienna, but on Wednesday, an Iranian official publicly called for Congress to pledge that the U.S. will stay in a potential deal.

What they’re saying: “We will view any agreement reached in Vienna which is not submitted to the U.S. Senate for ratification as a treaty — including any and all secret agreements made with Iran directly or on the sidelines of official talks — as non-binding,” the GOP lawmakers wrote to Biden.

The big picture: The letter sends a clear statement to the Iranians of the GOP’s determination to oppose a re-entry into the 2015 nuclear deal, known as the Joint Comprehensive Plan of Action (JCPOA).

Driving the news: With the indirect talks reaching crunch time, Iran has publicly appealed to Congress to make a “political statement” committing the U.S. to the potential nuclear deal.

Between the lines: “Republicans are sending a pretty strong and clear message to the Iranians and to the private sector with this letter,” says Richard Goldberg, a former top Iran official in Trump’s National Security Council now serving as senior adviser at the Foundation for Defense of Democracies.

The other side: “The reality is that the JCPOA has already been reviewed and voted on in Congress. What the administration is negotiating in Vienna is a pathway back to the original deal, not a new one,” Ali Vaez, Iran project director at Crisis Group, told Axios.

The bottom line: The U.S. has for years been seeking to avoid the binary choice between military action and Iran having nuclear capacity.