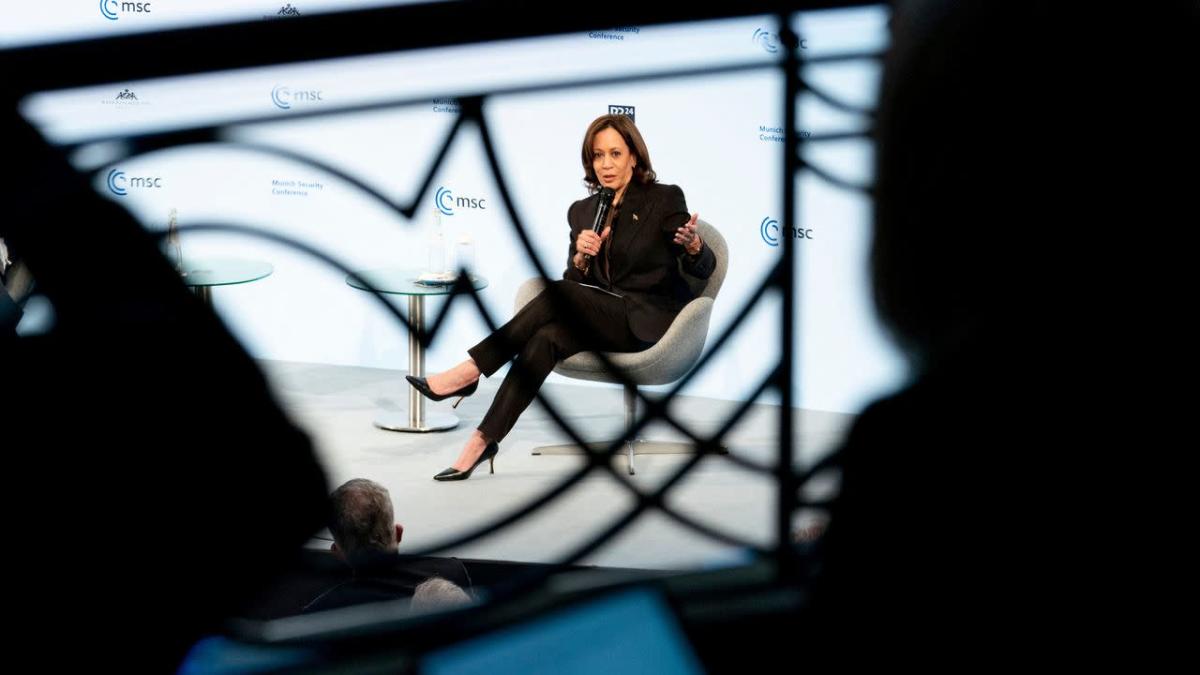 Why it matters: The meeting will take place as the indirect talks between the U.S. and Iran in Vienna have reached a critical juncture. The Israeli government is still attempting to influence the U.S. position but also wants to start talking about how to counter Iran in the region if a new deal is reached or if talks fail.

The big picture: Harris is visiting Munich amid the crisis in Ukraine. Though a close ally of the United States, Israel has good relations with both Russia and Ukraine and has stayed relatively neutral regarding the crisis.

Flashback: This will be the second meeting between Harris and a senior Israeli official since she assumed office. Her first meeting was with Israeli Foreign Minister Yair Lapid during his visit to Washington last October.

Driving the news: Gantz is expected to focus mainly on the Iranian issue. Israeli officials told Axios that he will present the nation’s position on several points that are still up for debate in Vienna.

Between the lines: Inside the Israeli government, Gantz is the most pro-deal official. Like many in the Israeli security establishment, Gantz thinks a U.S. return to the 2015 nuclear deal is the least bad option and will serve Israel’s interests more than the current situation when there are no constraints on the Iranian nuclear program.

Commodities worth nearly $680m traded at IME in a week