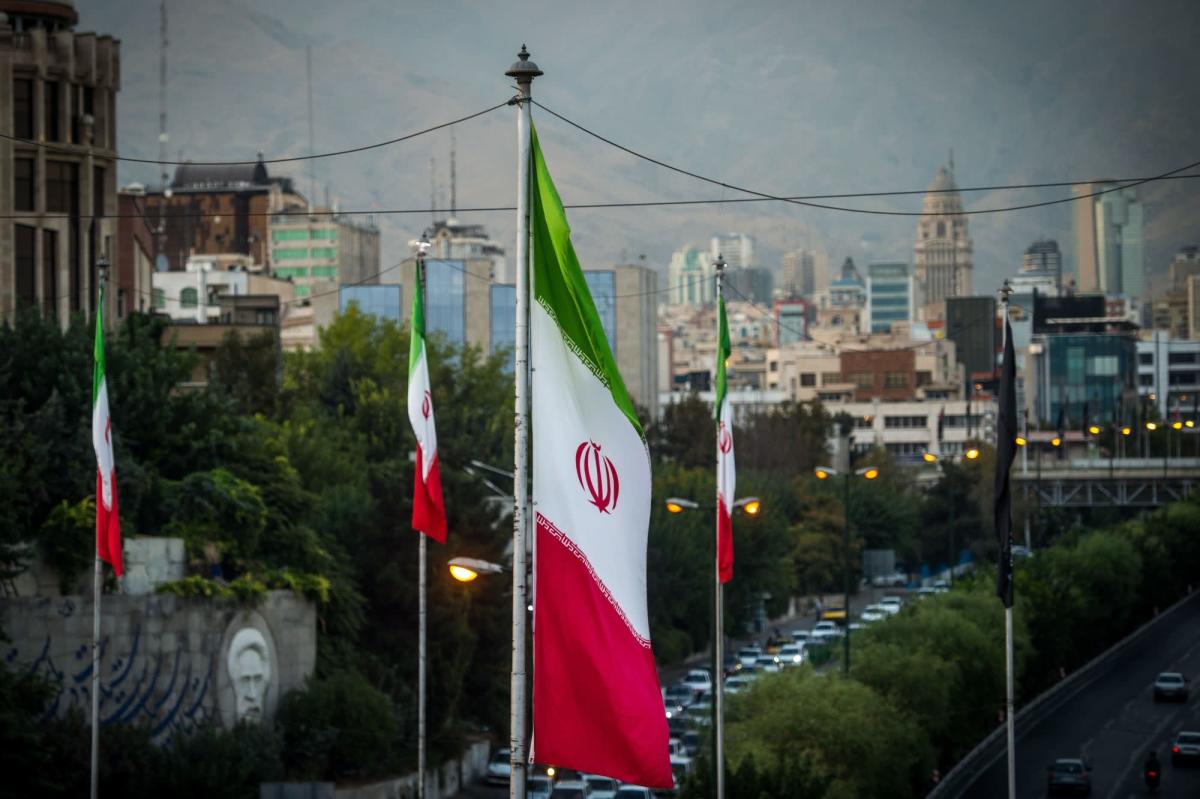 (Bloomberg) — European diplomats are warning again that time is running out to revive the nuclear deal between Iran and world powers, suggesting that the Persian Gulf nation’s rapidly advancing atomic work will soon make the landmark agreement obsolete.

Envoys from France, Germany and the U.K. have been frustrated by Iran’s refusal to budge on new demands offered during the seventh round of negotiations in Vienna, according to an emailed statement late Monday.

“Time is running out,” the diplomats said. “Without swift progress, in light of Iran’s fast-forwarding of its nuclear program” the agreement “will very soon become an empty shell.”

The U.S. said last week that Iran could face fresh sanctions if negotiations fail and the Islamic Republic could also face diplomatic censure at the International Atomic Energy Agency.

The 2015 accord had given Iran relief from international sanctions in return for caps on its nuclear program until the Trump administration exited three years ago, setting off a series of tit-for-tat escalations.

The stalemate in the Austrian capital could increase Middle East tensions and result in more saber rattling among nations concerned by Iran’s atomic activities. Energy markets were closely watching the talks for signs of when the holder of the world’s No. 2 gas and No. 4 oil reserves might return to global markets.