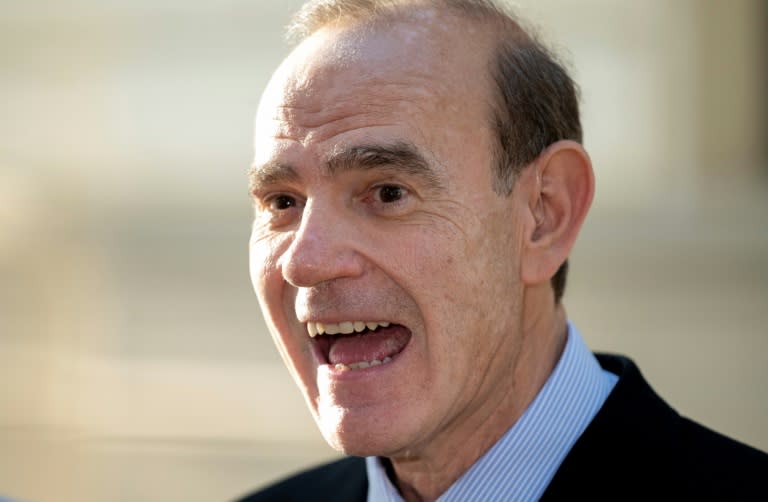 Iran agreed Wednesday to resume talks with world powers on reviving a nuclear deal on November 29 after a five-month gap, with the United States urging a quick resolution.

The indirect negotiations in Vienna come amid mounting pressure on Iran, with Western nations warning that the clerical state’s nuclear work is advancing to dangerous levels and Israel threatening to attack.

President Joe Biden took office hoping to return to the 2015 agreement from which his predecessor Donald Trump bolted. But the talks earlier this year failed to secure a breakthrough with Iran, which requested a pause after the June election of a new hardline president, Ebrahim Raisi.

In Washington, State Department spokesman Ned Price said that the United States believed it is possible to resolve “quickly” the “relatively small number of issues that remained outstanding at the end of June.”

“We believe that if the Iranians are serious, we can manage to do that in relatively short order,” Price told reporters.

“But we’ve also been clear, including as this pause has dragged on for some time, that this window of opportunity will not be open forever.”

Trump slapped sweeping sanctions on Iran as he withdrew the United States in 2018, leading Tehran to take steps out of compliance with the deal through which it had been drastically scaling back sensitive nuclear work.

Iran wants a lifting of all US sanctions but the Biden administration says that it will only negotiate measures taken by Trump over the nuclear program, such as a unilateral ban on oil sales — not steps imposed on other concerns such as human rights.

Iran also wants commitments that the United States will stay committed to the deal — an unlikely proposition in Washington, where Trump’s Republican Party, emboldened by a state election win Tuesday, fiercely opposes Biden’s diplomacy with Iran.

“If that does not change, the result of the negotiations is already clear.”

Deputy Foreign Minister Ali Bagheri, Iran’s lead negotiator, confirmed the November 29 resumption of talks and said the goal would be “the removal of unlawful and inhumane sanctions.”

Adding to US frustrations, Iran has refused to meet directly with the US envoy, Rob Malley, with European mediators instead shuttling between hotels in Vienna.

Britain, China, France, Germany and Russia remain in the deal with Iran and will take part in the negotiations, the EU statement said.

The European powers have increasingly voiced alarm at Iran’s nuclear work amid the standstill in negotiations, warning that Tehran’s progress will be so advanced that a return to the agreement will be useless.

Israel has been widely suspected in a sabotage campaign that has included the assassination of Iran’s top nuclear scientist a year ago.

On a visit to Washington last month, Foreign Minister Yair Lapid warned that the Jewish state would not hesitate to use force against Iran, whose clerical rulers have repeatedly threatened Israel and back virulently anti-Israeli movements such as Lebanon’s Hezbollah.

The Biden administration has increasingly spoken about an unspecified “Plan B” of pressure if Iran fails to address concerns.