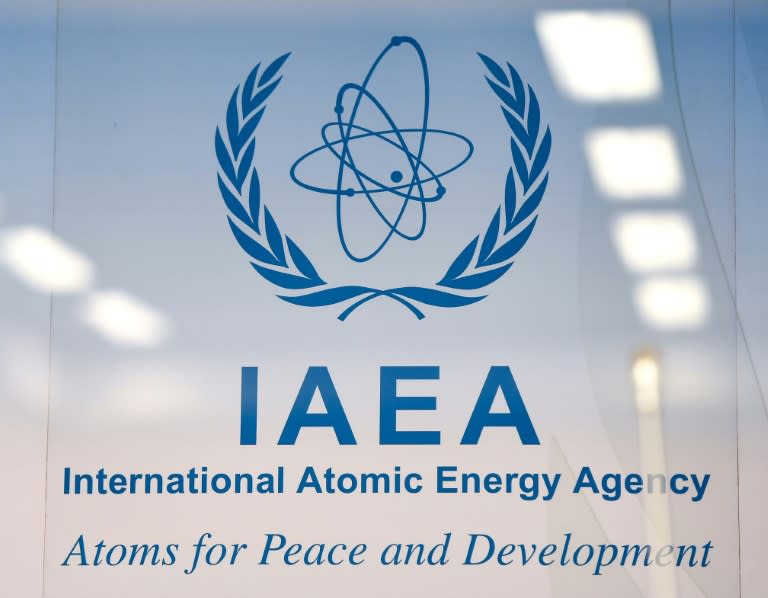 The IAEA released a strongly-worded report Tuesday saying monitoring tasks in Iran have been “seriously undermined” after Tehran suspended some of the UN agency’s inspections of its nuclear activities.

The latest report comes with diplomatic efforts to revive the 2015 nuclear deal between Iran and world powers at a standstill.

In February, Iran suspended some IAEA inspections in response to the United States’ refusal to lift sanctions on Iran and also limited IAEA access to monitoring equipment such as cameras.

Initially Iran reached a temporary agreement with the IAEA under which it committed to preserve recordings from this equipment with a view to eventually handing them over to the IAEA.

However, that agreement between Iran and the agency ran out on June 24 and Iran “has failed to engage with the Agency at all on this matter for a number of months”, according to the report.

“Since 23 February 2021 the Agency’s verification and monitoring activities have been seriously undermined as a result of Iran’s decision to stop the implementation of its nuclear-related commitments” under the 2015 deal, the report added.

A diplomatic source pointed out that the equipment was normally serviced every three months and that by now there would be a question over whether all the systems were “still operational”.

The report says that at a centrifuge component workshop at the city of Karaj, one of its cameras was destroyed and another “severely damaged”.

Iranian state television and Tasnim news agency reported in June that a “sabotage operation” had been thwarted at a building near Karaj belonging to the Atomic Energy Organisation of Iran.

The report notes that IAEA Director General Rafael Grossi had said he was available to go to Iran to meet the government of new ultra-conservative President Ebrahim Raisi.

However, no such visit has taken place, with one diplomatic source saying Iran was seemingly “not ready to talk” to the IAEA.

The report says the IAEA’s confidence “that it can maintain continuity of knowledge is declining over time and has now significantly further declined” and the situation must be “immediately rectified by Iran”.

The report added that Iran had boosted its stocks of uranium enriched above the percentage allowed in the 2015 deal.

Under the deal, Iran was not meant to enrich uranium above 3.67 percent, well below the 90-percent threshold needed for use in a nuclear weapon.

In addition it was only meant to have a stockpile of 202.8 kilos in total — equivalent to 300 kilos in a particular compound form.

However, the report estimates that Iran now has 2,441.3 kilos.

While it is a smaller overall number than at the IAEA’s previous report on Iran in May, this is because some of the lower-level enriched uranium has now been enriched to a higher level.

Several rounds of talks aiming at re-establishing the 2015 deal took place in Vienna earlier this year but they broke up on June 20 with no date set to reconvene.

Iran warned last week that they might not resume for two to three months while Raisi’s new government establishes itself.

The 2015 deal offered Iran an easing of Western and UN sanctions in return for tight controls on its nuclear programme, monitored by the UN.

In retaliation for Trump’s withdrawal three years ago and his subsequent imposition of swingeing sanctions, Iran in effect abandoned most of its commitments under the deal.

But Trump’s successor President Joe Biden wants to bring Washington back into the agreement, known as the JCPOA.

Tehran is demanding all sanctions imposed or reimposed on it by the US since 2017 be lifted.

In a second report also issued on Tuesday the IAEA said there had been almost no progress on other outstanding queries from the agency over possible undeclared nuclear activity at several sites in Iran.

“The Director General is increasingly concerned that even after some two years the safeguards issues… remain unresolved,” it said.