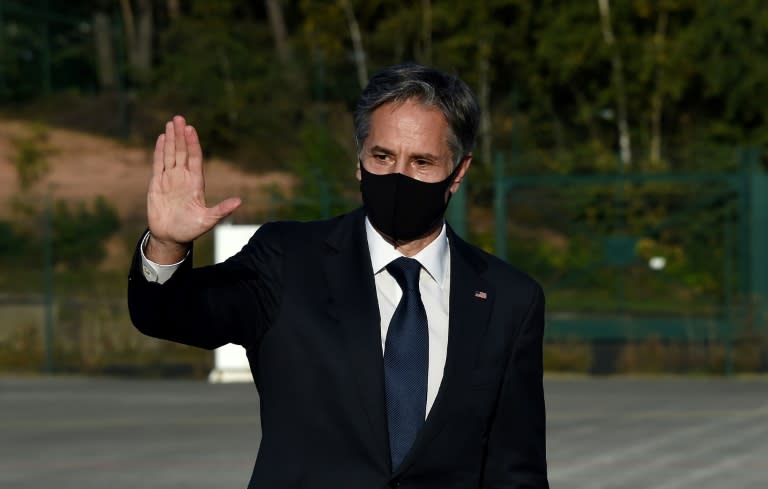 US Secretary of State Antony Blinken warned Wednesday that time was running out for Iran to return to a nuclear deal after a scathing report by the UN atomic watchdog and Tehran’s signals that it would take a while to return to talks.

The IAEA released a strongly-worded report Tuesday saying monitoring tasks in Iran have been “seriously undermined” after Tehran suspended some of the UN agency’s inspections of its nuclear activities.

After ultraconservative Ebrahim Raisi took over as new president of the country, Iran had also suggested that talks aimed at reviving the stalled JCPOA were unlikely to resume for two to three months.

“I’m not going to put a date on it but we are getting closer to the point at which a strict return to compliance with the JCPOA does not reproduce the benefits that that agreement achieved,” Blinken told reporters in Germany in response to a question on the point at which it would no longer be possible to return to a deal.

The German minister said he had telephoned his new counterpart in Tehran to get him to “return more swiftly to the negotiating table”.

Nevertheless, Maas said Berlin still expects the new Iranian government to continue to support results from negotiations that had taken place so far.

Raisi became Iran’s president in early August, taking over from moderate Hassan Rouhani, the principal architect on the Iranian side of the 2015 agreement.

The 2015 deal offered Iran an easing of Western and UN sanctions in return for tight controls on its nuclear programme, monitored by the UN.

In retaliation for former US President Donald Trump’s withdrawal three years ago and his subsequent imposition of swingeing sanctions, Iran in effect abandoned most of its commitments under the deal.

But Trump’s successor President Joe Biden wants to bring Washington back into the agreement.