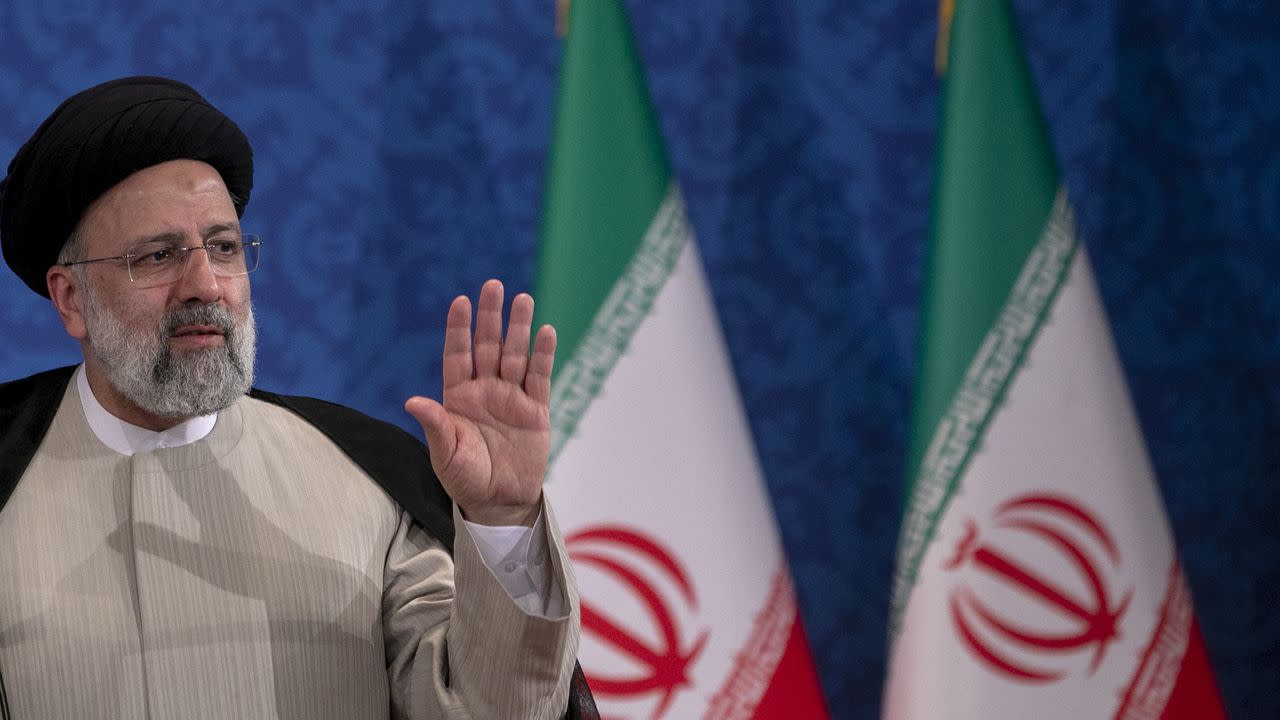 With the new Iranian government about to take office, U.S. officials are stressing that Iran won’t win more concessions by attempting to renegotiate the understandings reached in Vienna.

State of play: The U.S. hoped an agreement on returning to the 2015 nuclear deal would be reached before hardliner Ebrahim Raisi took office. But after six rounds of talks, the negotiations were suspended by the Iranians until the new government can form its own negotiating team.

Driving the news: Raisi will be inaugurated next week and start to fill out his government.

There have recently been conflicting statements from Tehran about the nuclear talks.

The other side: The Biden administration is monitoring the public debate in Iran but hasn’t heard anything definitive about the incoming government’s position, a senior U.S. official involved in the talks tells me.

The official said there could be a point in the next few months at which it will no longer be worth returning to the 2015 deal because Iran’s nuclear program will have advanced to the point where the limitations under the 2015 deal won’t produce the intended one year “breakout time” to produce enough enriched uranium for a bomb.

“There is a deal on the table, and if the Iranians want to lift sanctions they have a way to do it.”

The latest: In his last meeting with Rouhani’s outgoing government on Wednesday, Supreme Leader Ayatollah Ali Khamenei gave an ominous signal about the future of nuclear talks.

What to watch: Ahead of Raisi’s inauguration, several protests sparked by water shortages and power outages have erupted in Iran, mainly in Khuzestan province around water shortages. Protests also took place in Tehran and other cities, but the number of protesters was modest.