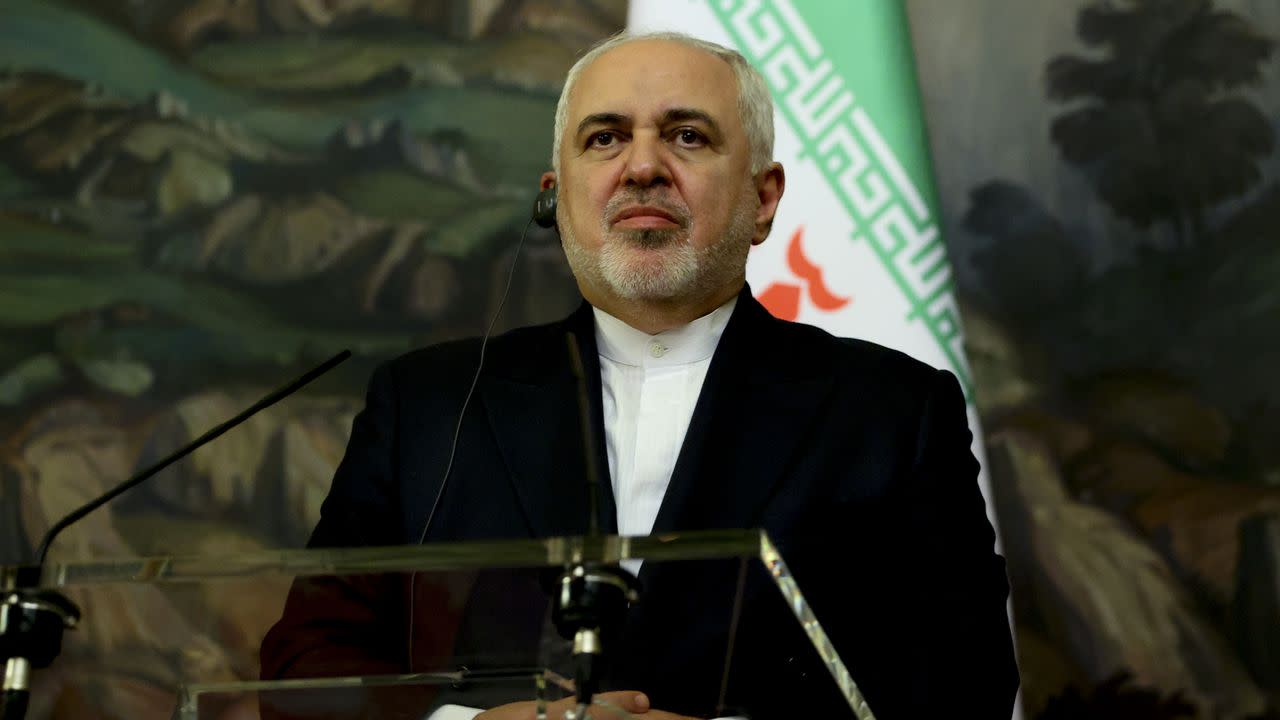 Outgoing Iranian Foreign Minister Mohammad Javad Zarif wrote in a report to parliament that the Biden administration has agreed to lift almost all U.S. sanctions on Iran to secure a mutual return to the 2015 nuclear deal.

Why it matters: The report includes details that hadn’t been made public before now and is the most official and comprehensive Iranian account of the status of the indirect talks with the U.S.

According to Zarif’s report, Biden is prepared to remove not only the sanctions reimposed by former President Donald Trump when he withdrew from the deal, but also most of the sanctions Trump later imposed under his “maximum pressure” strategy.

Zarif’s report also covered the steps Iran would have to take to reach a deal, including implementing the “additional protocol” that allows stricter UN nuclear inspections, redesigning the Arak Heavy Water Reactor, limiting enrichment to 3.67% and turning over more than 300 kg of uranium enriched beyond that level.

What he’s saying: “Iran has proved it can revive its nuclear program very quickly if it needs to, sometimes even in less than a day,” Zarif writes.

Between the lines: Zarif is a longtime advocate of diplomacy on the nuclear issue, and his report stresses what Iran stands to gain from a deal while downplaying any Iranian concessions.

Mohammad Javad Zarif in a report to Iran’s parliament

What’s next: Zarif writes that “a framework of possible agreement” had been reached and he hopes “what has been achieved so far will be completed in the beginning of the incoming Iranian government.”