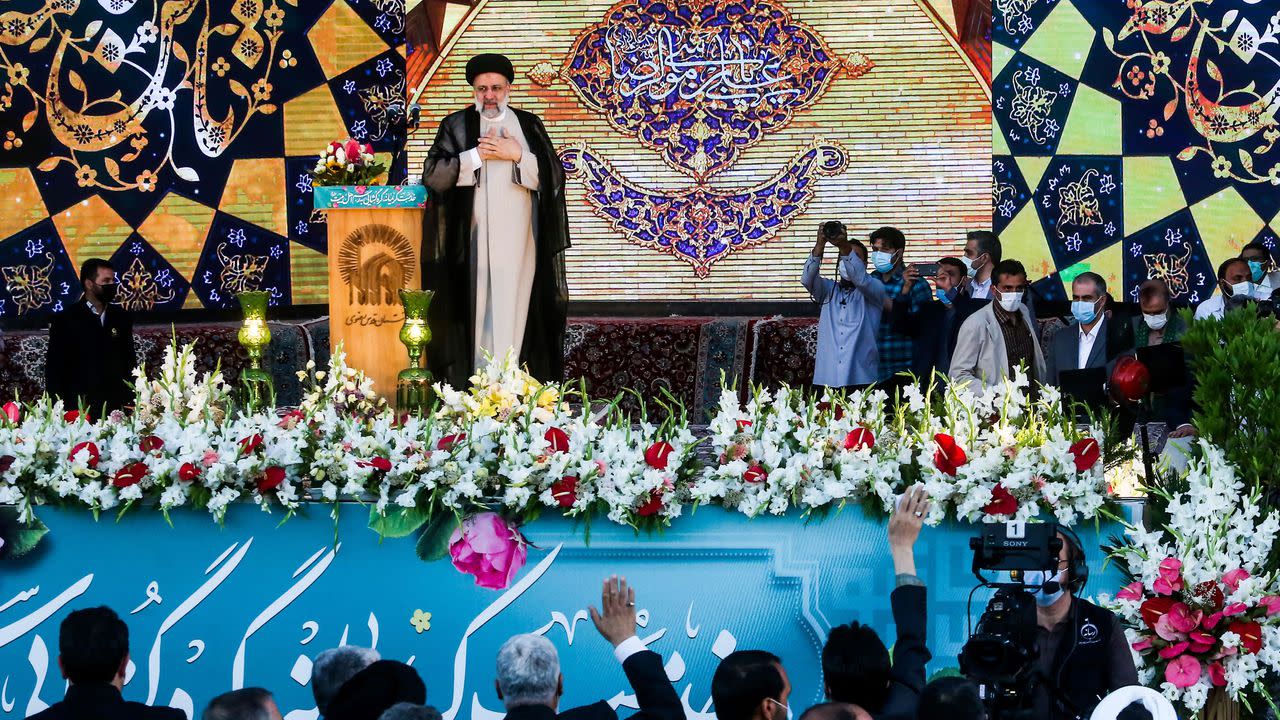 Iran’s Supreme National Security Council has rejected a draft agreement negotiated indirectly with the U.S. over the past three months in Vienna, a government spokesman said Thursday.

Why it matters: This decision seems to indicate that incoming president Ebrahim Raisi will seek to renegotiate the draft agreement and seek a better deal for Iran. It also confirms that no deal on Iran’s nuclear program will be reached before Raisi, a hardliner, takes office next month.

Between the lines: The Supreme National Security Council makes Iran’s most sensitive foreign policy decisions, and the special committee overseeing the Vienna talks consists of hardliners and members of Raisi’s incoming government.

What they’re saying: Ali Rabiee, the spokesman, said that the outgoing government finished negotiating a draft agreement for a mutual return to compliance, which he claimed included the lifting of most of the sanctions.

The other side: The Biden administration has been pushing for a deal before Raisi takes office. A U.S. official told Axios last month that if an agreement wasn’t reached before then, it would raise “serious questions” about whether one would be achievable at all.

What’s next: If talks are indeed postponed until a new negotiating team is in place, it could take months before diplomacy is resumed.