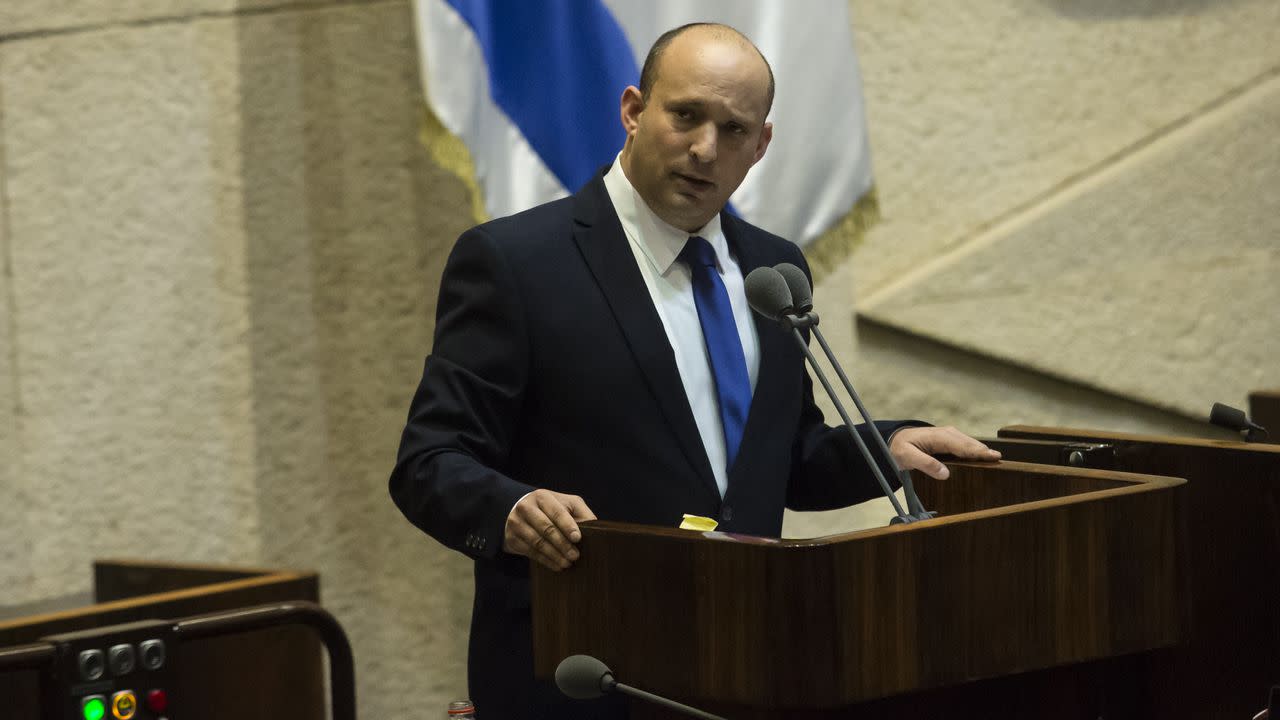 Israel’s new Prime Minister Naftali Bennett in his first Cabinet meeting on Sunday cautioned the U.S. and other nations seeking to return to the 2015 nuclear deal with Iran to “wake up,” AP reports.

State of play: The warning comes as the Biden administration has sought to finalize a deal to return to the agreement in the weeks remaining before a new Iranian president is inaugurated. The sixth round of indirect talks between the U.S. and Iran ended on Sunday with progress but without a deal.

Raisi was elected Saturday with 62% of the vote in an election with historically low turnout.