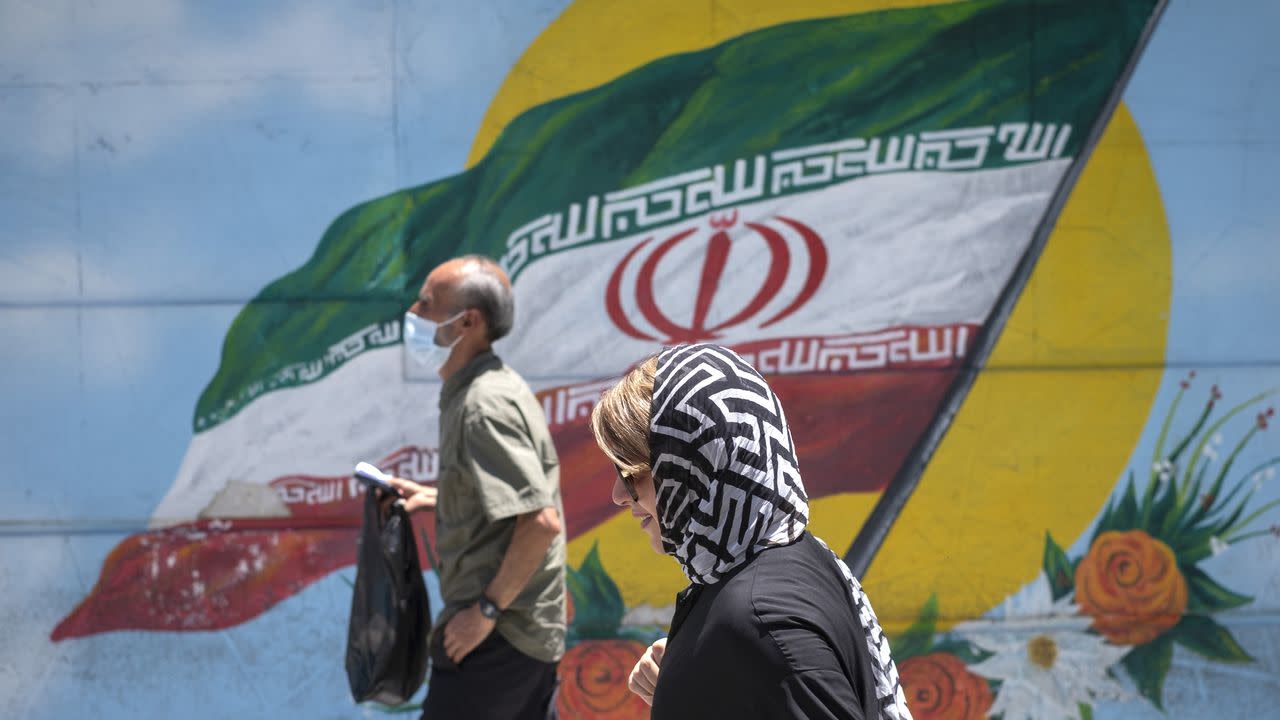 Iran regained its United Nations General Assembly vote on Friday after it made a minimum dues payment, while denouncing the United States for sanctions that had blocked billions in funds, the AP reports.

The big picture: The Biden administration on Thursday signaled that it’s willing to ease economic pressure on Iran by lifting sanctions on former Iranian officials with the National Iranian Oil Co., the Wall Street Journal reports.

What they’re saying: “After more than 6 months of working on it, the UN today announced it has received the funds. ALL inhumane sanctions must be lifted NOW,” Iran’s U.N. Ambassador Majid Takht Ravanchi said Friday on Twitter.