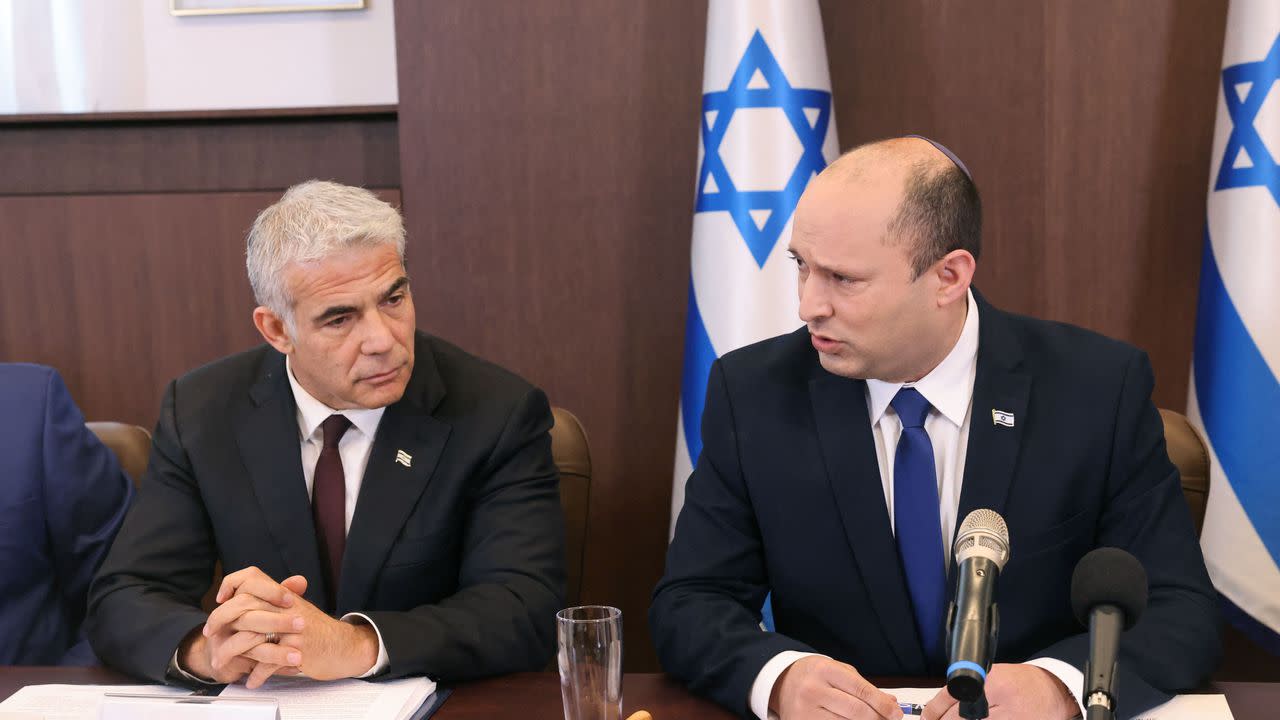 Israel has been trying to influence the Biden administration’s approach to the Iran nuclear deal in a series of high-level meetings with U.S. officials, Israeli officials tell me.

Why it matters: Under former Prime Minister Benjamin Netanyahu, Israel didn’t engage with the Biden administration over the deal except to vehemently oppose it and stress that Israel wouldn’t be constrained by it. Prime Minister Naftali Bennett and his new government also oppose the deal, but are trying to engage with the U.S. on the issue.

Flashback: Netanyahu ordered all Israeli officials to decline to discuss the details of the deal and the negotiations around it with their U.S. counterparts.

State of play: The new Israeli approach comes at a critical time. After six rounds of indirect talks with Iran, the Biden administration hopes a return to the deal is just weeks away.

Driving the news: The Israel Defense Forces Chief of Staff, Gen. Aviv Kohavi, met Wednesday at the White House with National Security Advisor Jake Sullivan. Both sides said the meeting centered on Iran, and an IDF spokesman said Kohavi focused on the flaws of the deal and what could be done to mitigate them.

What’s next: Foreign Minister Yair Lapid is expected to hold his first meeting with Secretary of State Tony Blinken in Rome on Sunday.

Worth noting: Bennett is every bit as hawkish as Netanyahu on Iran, but Netanyahu has repeatedly claimed that Bennett is not strong enough to stand up to Biden over the nuclear deal.