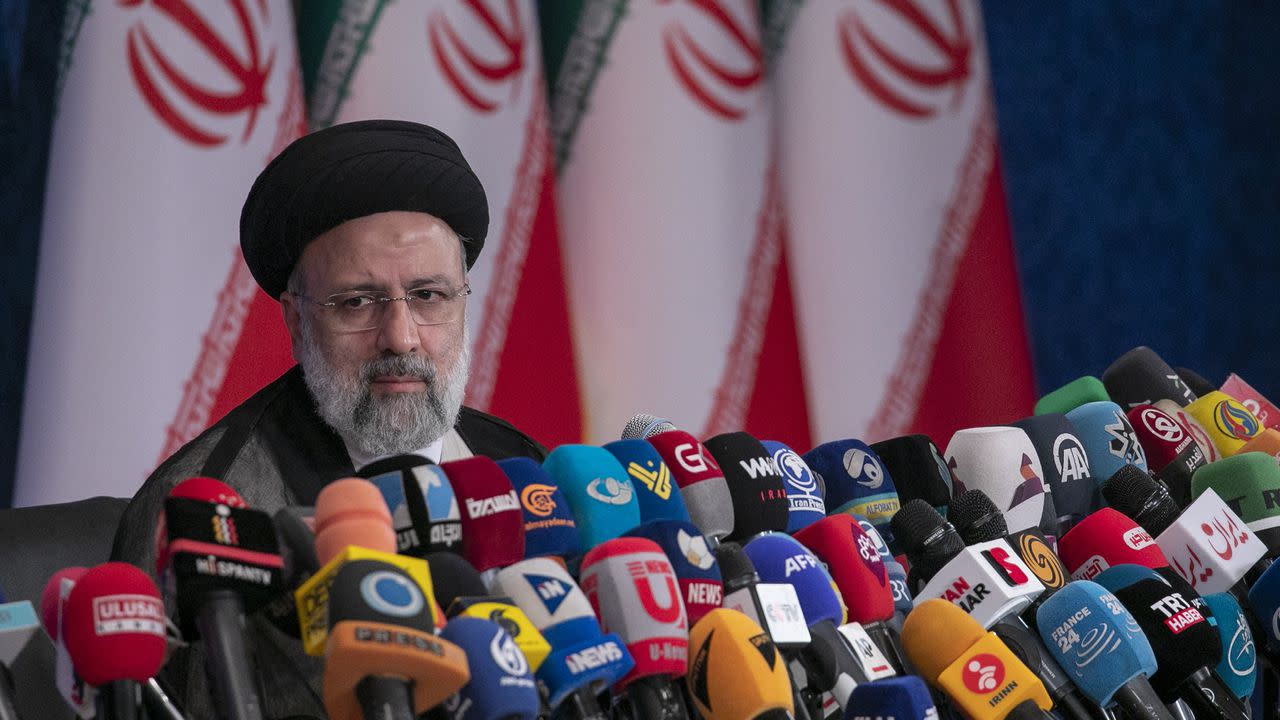 Why it matters: The action comes at a time of heightened tension between the two countries, with Iran’s hardline President-elect Ebrahim Raisi on Monday ruling out negotiating over missiles or meeting with President Biden as the two nations hold talks on returning Tehran to the 2015 nuclear deal.

Driving the news: The DOJ said in an emailed statement it took action against 33 websites used by the Iranian Islamic Radio and Television Union and three others operated by the Iran-backed Kataib Hezbollah militia.