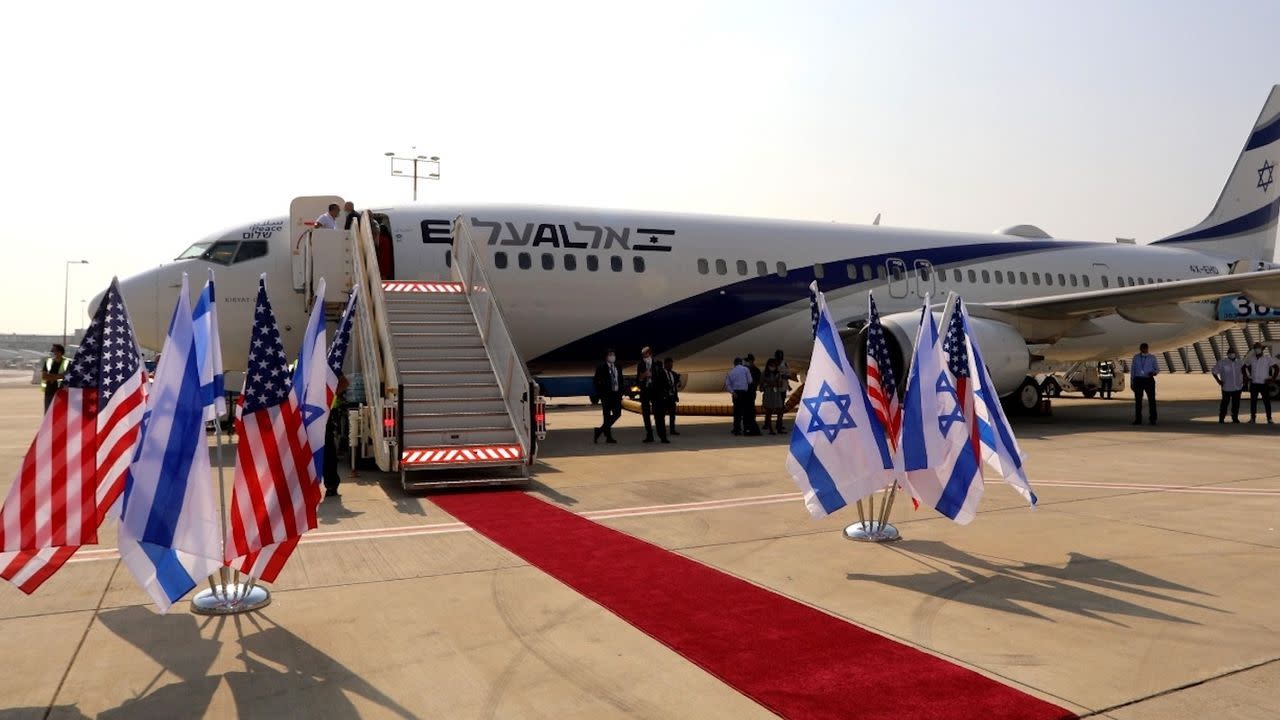 Israeli Prime Minister Benjamin Netanyahu has instructed the delegation traveling to Washington, D.C. next week for strategic talks on Iran to stress their objection to a U.S. return to the 2015 nuclear deal and to refuse to discuss its contents, Israeli officials say.

Why it matters: That position is similar to the one Israel took in the year before the 2015 nuclear deal was announced, which led to a rift between the Israeli government and the Obama administration. History could now repeat itself.

What’s next: Netanyahu, Gantz and Ashkenazi decided that Israel would be willing to discuss the parameters of a “longer and stronger” nuclear deal in the future, if the U.S. and other world powers decide to go in that direction, per Israeli officials.

International Quds Day rallies in some cities of Iran