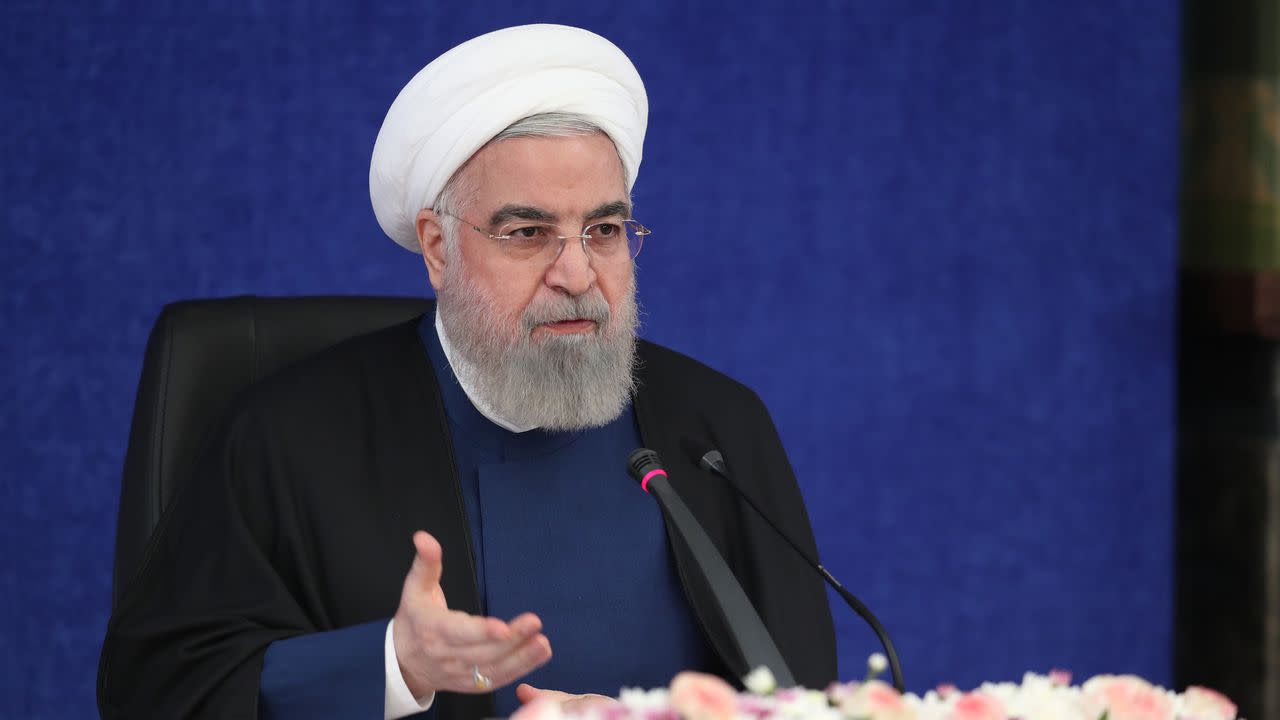 Iran on Friday started enriching uranium to 60% purity after the resumption of negotiations between the nation and other world powers in Vienna to restore the 2015 nuclear deal, Al Jazeera reports citing Iran’s nuclear chief Ali Akbar Salehi.

Why it matters: The production news comes days after an apparent Israeli attack on Iran’s Natanz uranium enrichment facility. It also pushes the country one step closer to producing weapons-grade uranium and is a severe violation of the nuclear deal.

Yes, but: While 60% is higher than any level at which Iran has previously enriched uranium, it still leaves the nation short of the 90% enrichment necessary to produce a nuclear weapon.

Context: The Trump administration withdrew the U.S. from the nuclear deal in 2018, accusing Iran of failing to adhere to the agreement.

What to watch: The U.S. and Israel are expected to hold a third round of strategic talks on Iran at the end of April.

International Quds Day rallies in some cities of Iran