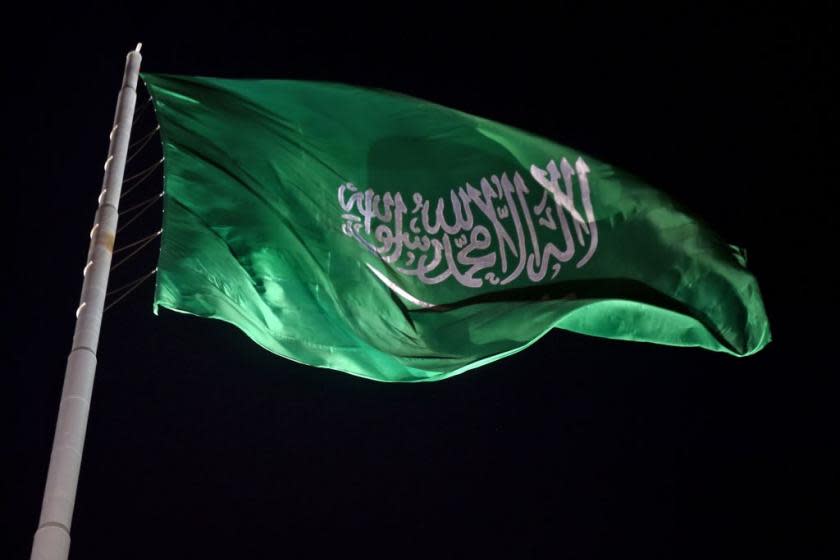 Defense Secretary Lloyd Austin had his first call with his South Korean counterpart, Minister of National Defense Suh Wook, this weekend. It sounded like things went pretty well, with the United States government’s readout explaining the conversation “underscored the U.S. commitment to defend” South Korea. But Duyeon Kim, a senior fellow at the Center for New American Security noticed South Korea’s description of the exchange differed slightly.In a Twitter thread on Monday, Kim explained that she wasn’t surprised by what South Korea left out in its own readout. For example, there was no mention of two of the Pentagon’s key takeaways, including the promise of “U.S. extended deterrent” and the necessity of maintaining a “rules-based international order.” Kim’s hunch is that South Korean President Moon Jae-in likely expects extended deterrence would upset North Korea and jeopardize his vision of a peace process with his neighbor. The international order detail, meanwhile, could interfere with Seoul’s “strategic ambiguity” approach toward China.> DOD’s press release: https://t.co/vZrmCQdX2F > MND’s press release (in Korean): https://t.co/8yUcdg4bgT> > The alliance isn’t doomed, but coordination will require a delicate dance. This time (vs w/Trump), Moon carries the burden of proof to meet alliance expectations../end> > — Duyeon Kim (@duyeonkim) January 25, 2021Kim thinks there’s time and room for the U.S. and South Korea to find their footing as the Biden administration settles in, but it may not be as easy as either side anticipated, as she explained in a separate thread last week. > SKorean prez Moon, in new year’s presser just now, seems to have very high expectations about Biden’s Korea policy & may be in for some surprises. My upcoming Foreign Affairs article (stuck in their editing queue since before Christmas) goes into detail, but here’s a teaser..1/> > — Duyeon Kim (@duyeonkim) January 18, 2021More stories from theweek.com Josh Hawley knows exactly what he’s doing Trump must be prosecuted 5 scathingly funny cartoons about Biden’s COVID-19 push