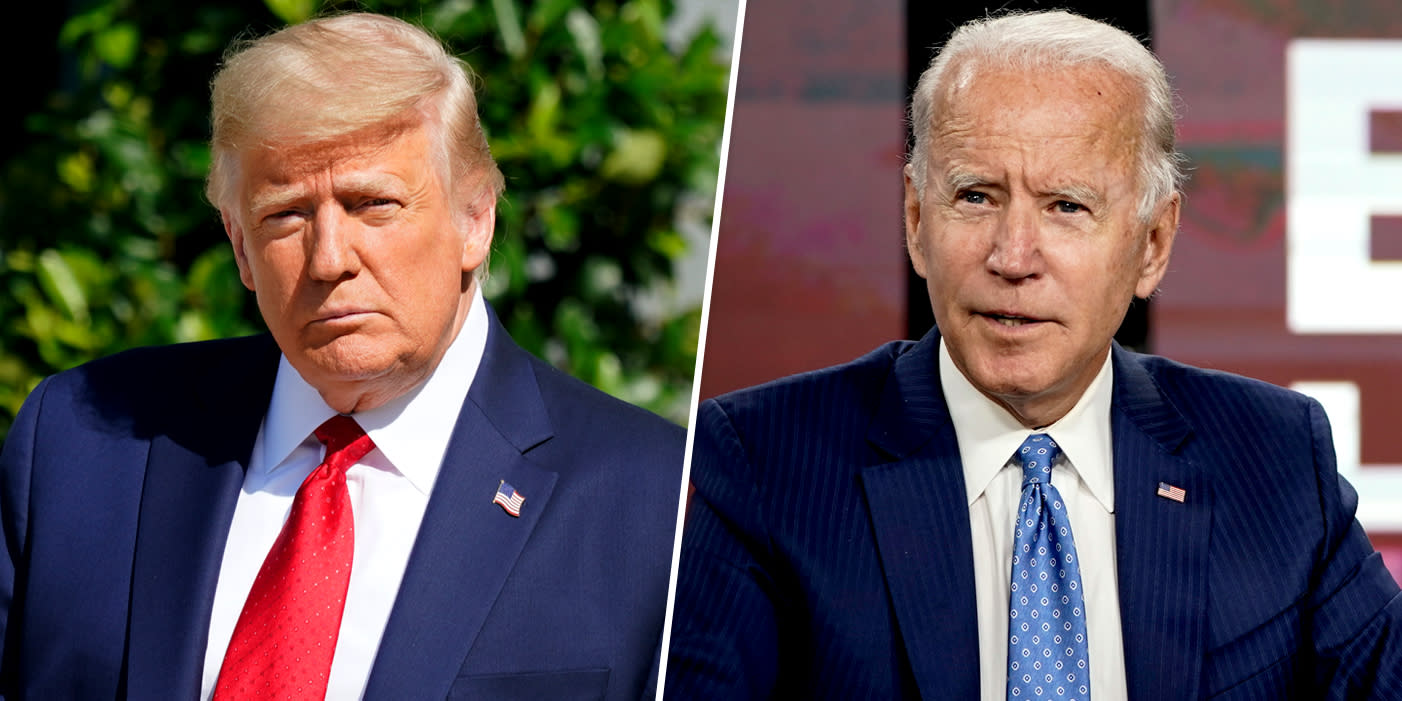 WASHINGTON — The Department of Homeland Security delayed distribution of an intelligence report describing election interference by foreign powers seeking to raise doubts about the health of the presidential candidates, a spokesman told NBC News.

The DHS spokesman said the report, by DHS’s Office of Intelligence and Analysis, had been held up because it “lacked the necessary context and evidence.”

The document was made public by ABC News, along with an email showing it was written in early July.

The analysis, like many products from the DHS intelligence office, was intended to be distributed to federal, state and local law enforcement partners on July 9.

“After briefing the Acting Secretary and he asked questions, (DHS intelligence) career leadership decided to delay the product for further review,” the spokesman said in a statement to NBC News.

The spokesman noted that “these quality concerns in the work process and tradecraft” of the DHS intelligence office “were also at issue last month” when Acting Secretary Chad Wolf fired the leadership of the office after revelations that the office had been gathering intelligence on journalists.

The DHS intelligence office is frequently criticized inside the intelligence community over what many professionals see as substandard or thinly sourced analytical work.

Nonetheless, the decision to sit on an intelligence report describing Russian disinformation is likely to be met with skepticism, given President Donald Trump’s tendency to dispute or downplay Russia’s ongoing efforts to manipulate American public opinion.

“He is blocking the intelligence community from sharing with federal and state law enforcement a crucial finding: that Russia is disseminating false and scurrilous attacks on the health of Joe Biden,” Biden campaign spokesman Andrew Bates said in a statement.

Bates argued that the Russian narrative “aligns with Trump’s own constantly backfiring attacks, “seeking to raise questions about Biden’s mental and physical fitness. And why would he do this? Because Russia and the Trump campaign are speaking from the same script of smears and lies.”

“There’s no question that the President has been tougher on Russia than any president before him, imposing sanctions and expelling diplomats, in contrast to the Obama-Biden Administration, which choked in the face of Russian interference.”